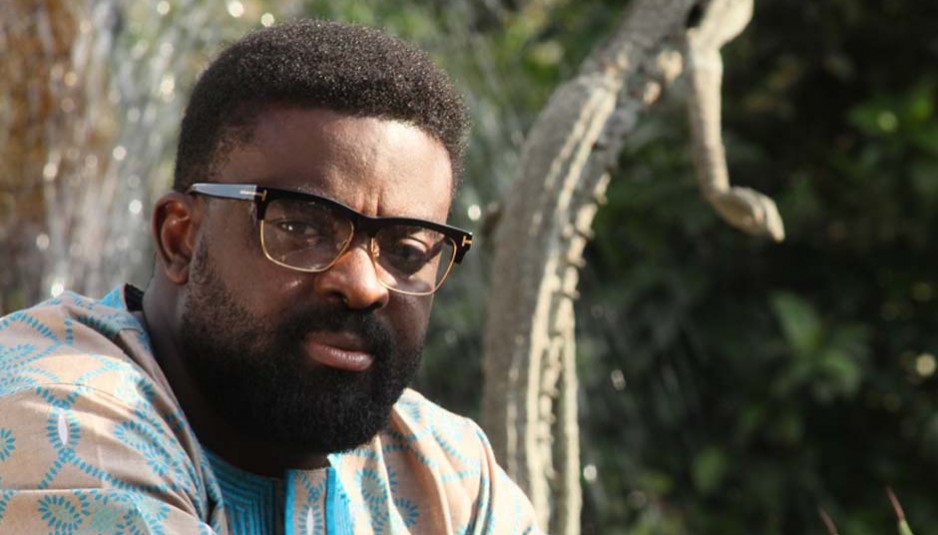 Celebrated filmmaker, Kunle Afolayan, has tagged his younger brother a a stupid person.

During an interview, Aremu  Afolayan had claimed that their late filmmaker father Adeyemi Afolayan popular as ‘Ade Love’ lived a very poor life despite being popular. 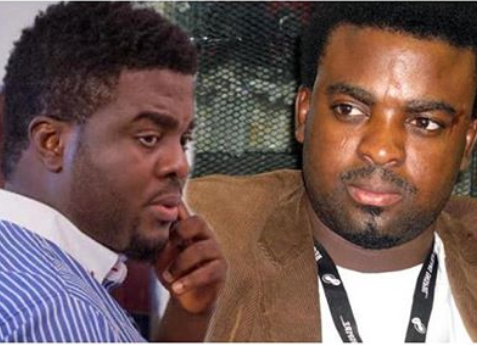 Reacting to the statement, Kunle said: “do you know Ade Love? Was Ade Love a poor man? That is his (Aremu’s) own opinion as everyone has a mind of their own. I would not say things were rosy, but we were never poor. If your parents were able to give you quality education and you enjoyed some luxuries that a lot of people didn’t have access to, then you cannot openly say you come from a poor home.”

Furthermore, Afolayan said that during the lifetime of his late father, he was the biggest filmmaker in Nigeria and he was always busy working on projects. He said, “I am sure I didn’t come from a poor home. Though I cannot speak for anyone, I just think he (Aremu) is stupid.”