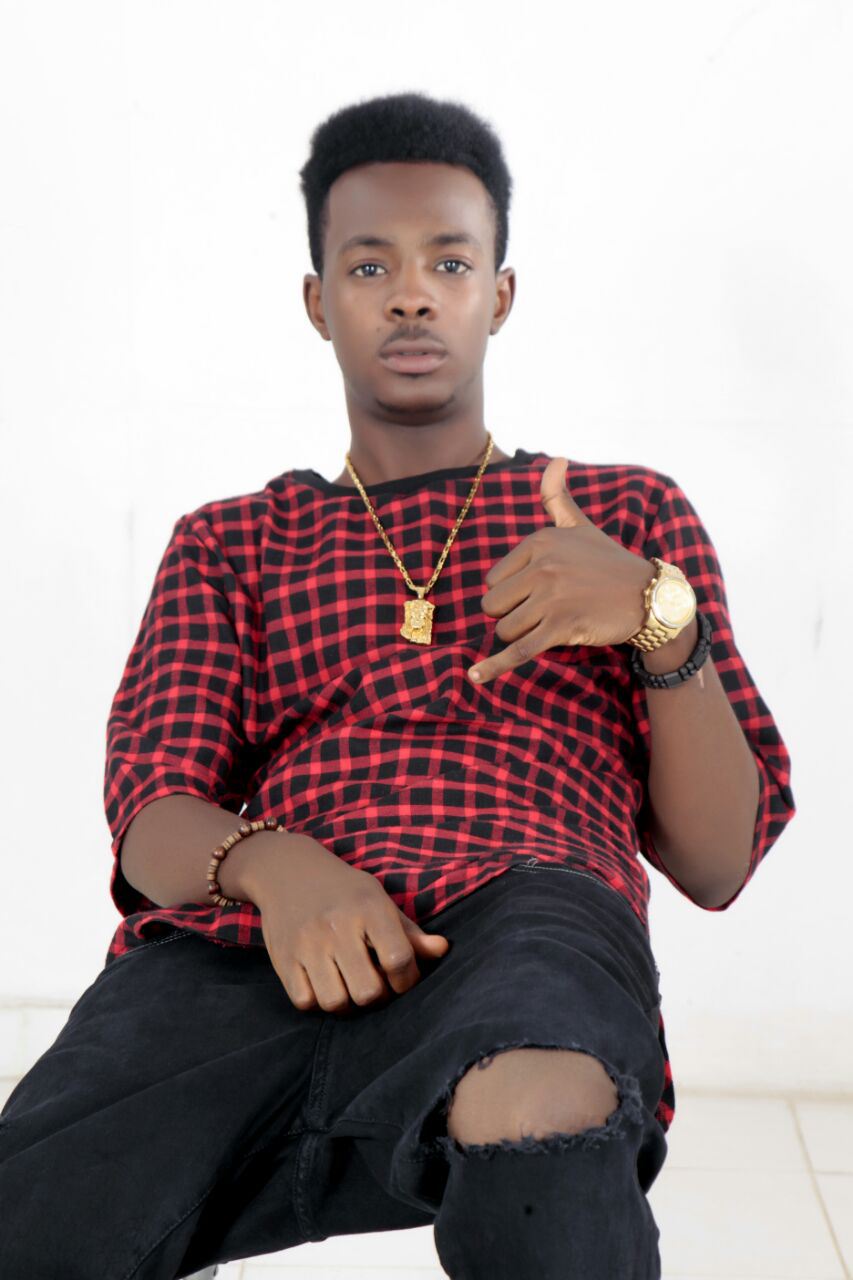 Beatmaker, Young John, has revealed that Nigerian producers are now better appreciated compared to before.

According to the producer of ‘Story For The Gods’, off Olamide’s ‘Street OT’ album, the situation can only be better.

Describing the industry as a male-dominated industry, Young John acknowledged the presence of female producers, adding that they are doing well.