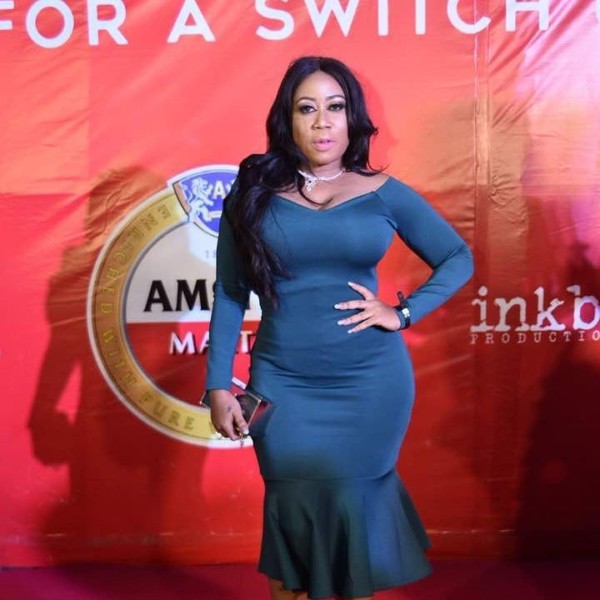 Nollywood actress, Moyo Lawal, is not new to suggestive pictures.

Her most recently released pictures showed off her large backside to the amazement of her fans and critics.

The actress, recently released a new picture that has been trending for a while. In the picture, the actress gives her boobs to actor Ninolowo to rest his head. What will Moyo Lawal do next? 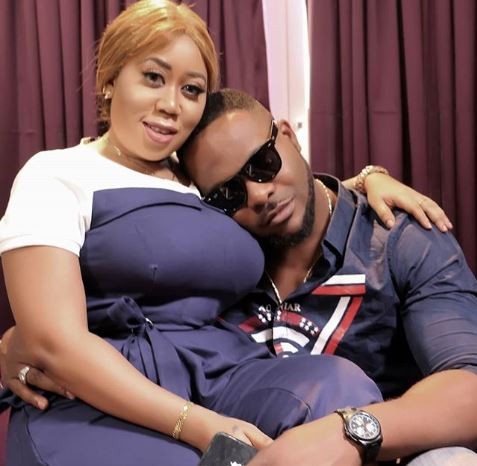 Why I Returned To Social Media-Lola Margaret