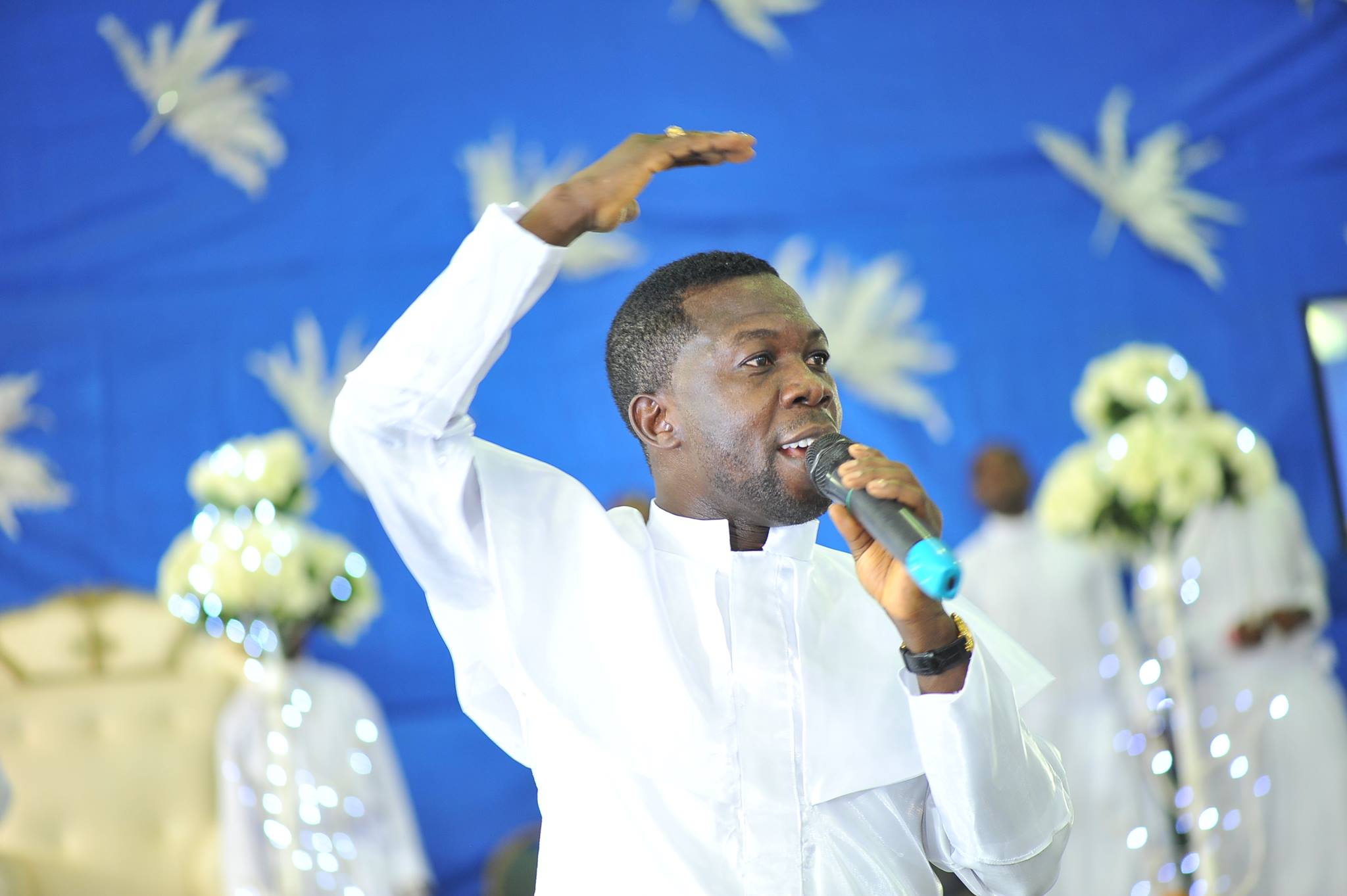 The Shepard-in-charge of Genesis Model Int’l, Celestial Church of Christ, prophet Israel Oladele Ogundipe popularly known as Genesis, has described some Pentecostal pastors as “marketers.”
Ogundipe said this on Sunday September 11, 2016 at the Grand Ballroom of Oriental Hotel, Lekki, while giving a speech at the recently heard Excel 2016 in Lagos.
In his keynote address, Ogundipe who also doubled as the host said, “I see lot of Nigerian pastors as marketers. If you want to know a true pastor, he or she would be working on furthering the gospel and not to undermine the efforts of others.
He also noted that the opulent lifestyle of some so called men of God is appalling and not according to the command of God. “When i see a true pastor i know and when i see a marketer it will be glaring”, he said.
He admonished those who are confusing preaching the gospel with marketing of themselves for the accumulation of worldly riches.
However, Ogundipe was full of praises for men of God such as Pastor E.A Adeboye of Redeemed Christian Church of God and some others who have contributed immensely to the spread of the gospel.
According to those who should know, Ogundipe allegedly said this against the backdrop of the blackmail leveled against him and his denomination, the Celestial Church by some Pentecostal pastors.
Ogundipe was said to have invited America born preacher, Dr. Mike Murdock to be part of Excel 2016, and in which the preacher agreed to as evident in the advert aired on Channels TV, a day to the event. But at the last minute, on his arrival in Nigeria, some Pentecostal pastors allegedly led by a Nigerian pastor who has the biggest church in UK, were said to have approached Murdock not to honour the invitation, alleging that his reputation would be soiled if he graces the event.
And on hearing this, the preacher made a U-turn and left the awaiting crowd disappointed.
However, the event went on fine as over 10,000 worshippers had a swell time, listening to the word of God and songs of praises. . Lanre Teriba, George Audu Sax, Big B, Lara George and the Genesis choir added excitement to the event with their performances.
Excel is said to be a yearly spiritual event mixed with praise, worship and motivational talks to propel participants to keep on excelling.
Post Views: 1,252