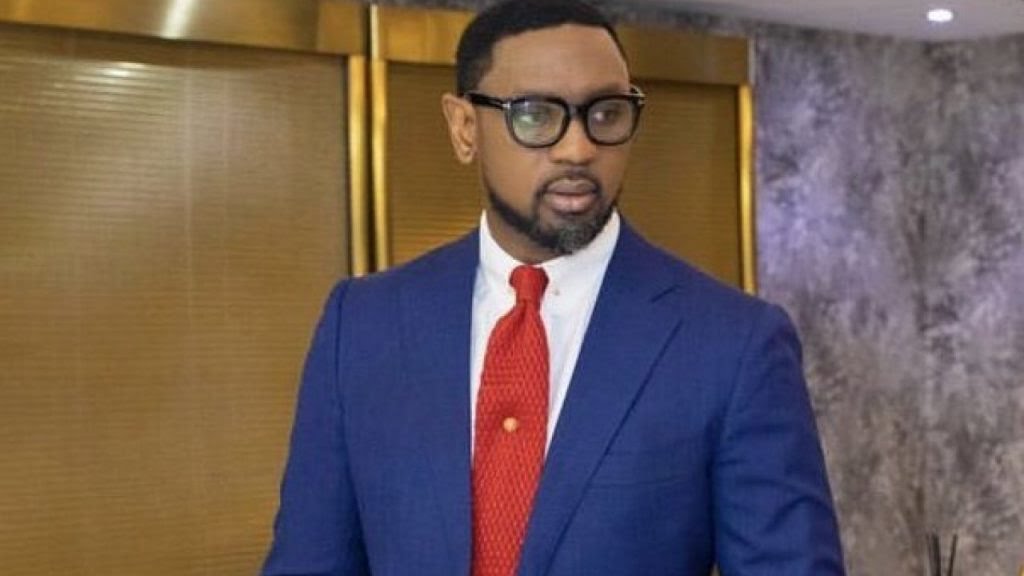 The pastor of Commonwealth of Zion Assembly, Biodun Fatoyinbo, has been summoned by a Federal High Court sitting in Abuja.

Fatoyinbo was summoned along with his wife, Mrs. Busola Dakolo.

The court order Pastor Fatoyinbo and his wife to appear before it within 14 days.

The summond is in relation with Timi Dakolo’s wife allegation that she was raped by the pastor when she was 17 years old.

Fatoyinbo had since reacted to the reports, denying ever raping the woman.

According to Fatoyinbo, Busola Dakolo and her family “attended the church during the early start of the church in 1999”, but claims he “never had any private interactions with her beyond my pastoral duties”

The case has since lingered and several other claims being made by both parties. 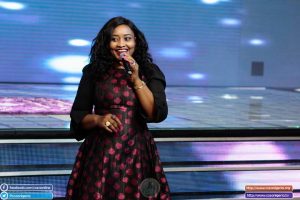