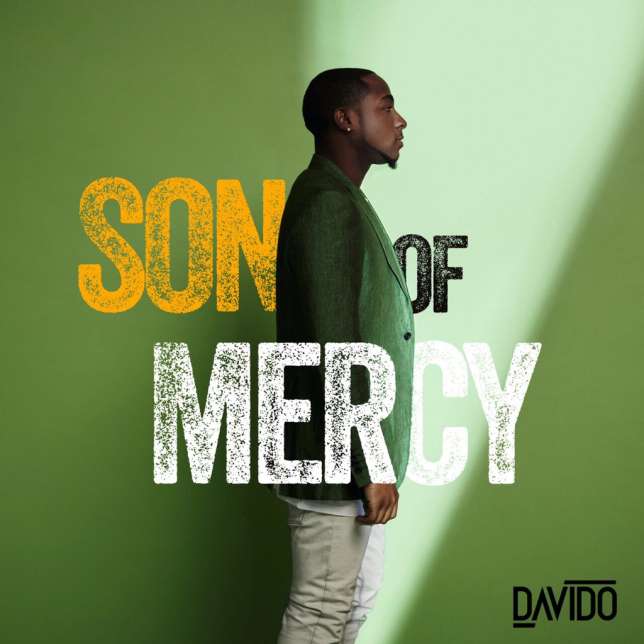 Critics of Davido are asking him what he was trying to bring into the country on Thursday, January 11, when his aide identities as Kayode beat up airport staffs.

The question becomes necessary with the way Kayode went about defending 17 bags brought into the country by the singer at the arrival section of the Murtala Muhammed International Airport.

Trouble started when the said Kayode beat up an official at the airport when asked to produce his baggage tags.

As if that was not bad enough, Kayode went onto also beat up officials of the Nigeria Customs Service (NCS), Aviation Security (AVSEC), a department under the Federal Airports Authority of Nigeria (FAAN) and also a staff of Checkport over an attempt to check the tags on the luggage of Davido on an Emirates flight.

That Davido watched the incident play out while sitting in a car has seen people pondering what he was trying to bring into the country. Some have even gone as far as saying that it could either be smuggled money or drugs.

My Wife, Daughter Are Contented With My New Hairstyle-Dr. Sid

When Will Davido Call His Dogs To Order?