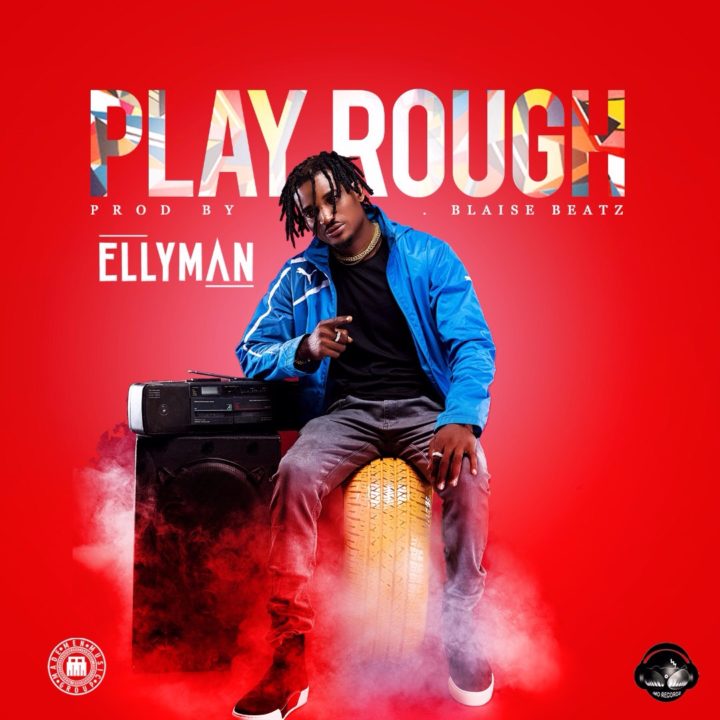 Made Men Music Group’s new kid, Ellyman, is not resting after being signed on the label.

Produced by Blaise Beatz, the single announces his presence into the Nigerian music scene.

Like Tekno his label mate, Ellyman also plays some musical instruments, but is in loves with the acoustic guitar.

The artist whose music career started in the church revealed that he was influenced by his mother, who was a choir mistress.

Though signed to MMMG, Ellyman also has a contract with Imo Records, having signed with them in 2016.

How Music Stars Reacted To Ban Of Foreign Video Shoot