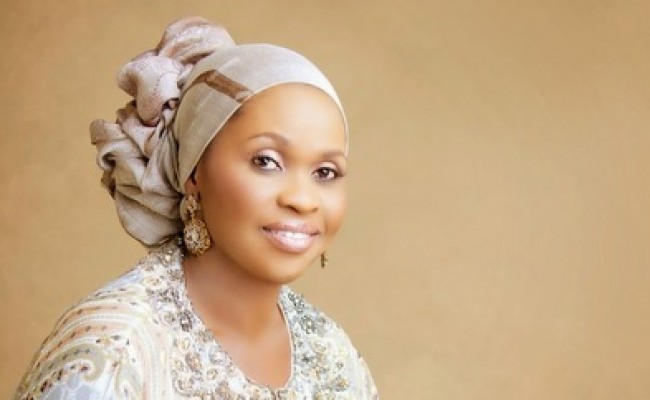 The saying that the rich also cry is quite popular. One person who is presently digesting the real meaning of the saying is businesswoman, Bola Shagaya.
Since the speculation that the Economic and Financial Crimes Commission (EFCC), had frozen Bola Shagaya’s bank accounts hit town it has been mixed reactions all the way.
While associates of Shagaya are saying none of her accounts was frozen, critics of the businesswoman insist indeed she can’t access her funds with a certain new generation bank.
Shagaya is a known friend and associate of former First Lady, Patience Jonathan and it is believed that the EFCC’s investigation of Mrs. Jonathan must have led them to Shagaya.