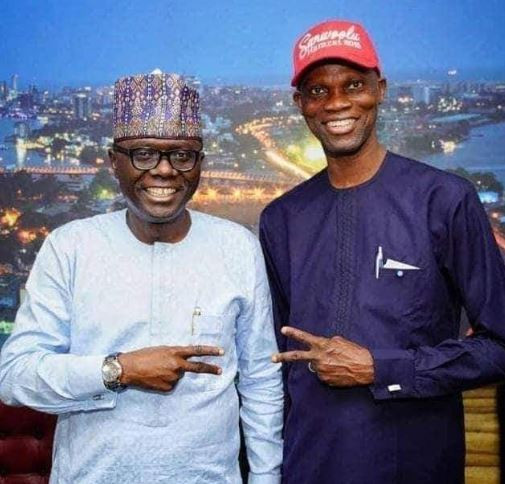 Very few people know Tayo Ayinde who was the Director General of Sanwo-Olu Campaign Organisation. For this reason, we give you quick takes about him. 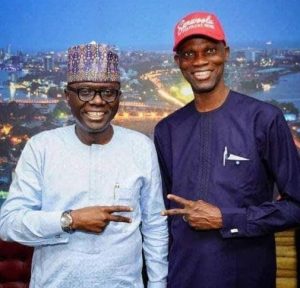 Born on the 24th of August, 1964 at Alausa, Ikeja, Lagos State, he is a Christian by religion.

He was admitted into Federal Polytechnic, Anambra where he was awarded Ordinary National Diploma (OND) in Banking and Finance and Higher National Diploma (HND) in Accountancy. He worked briefly with TELL Magazine as Accounting Office in 1993. In that same year, he joined the State Security Service (SSS) and retired meritoriously in 2009.

As an SSS operative, he worked with former Governor of Lagos State, Asiwaju Bola Ahmed Tinubu as his Chief Security Officer before joining politics in 2009.

He got his masters’ degree (MBA) in Financial Management from Lagos State University.