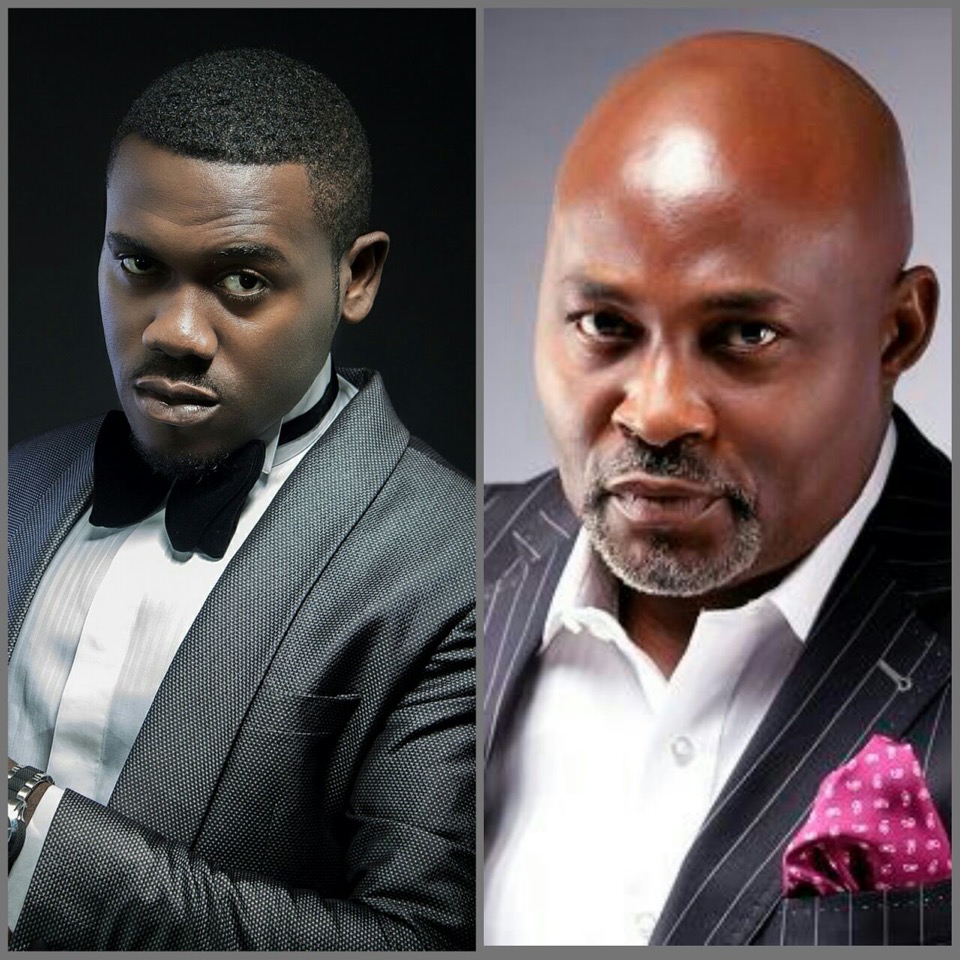 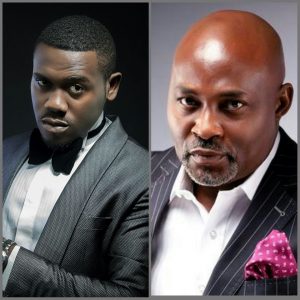 Similar to the days when young RMD reigned supreme in the Nigerian film industry, one new face seems to dominate our screens, Nigerian actor Deyemi Okanlawon. Whether in movies, TV series, TV commercials, theatre plays or short films, it seems every other week Deyemi Okanlawon is mentioned in the media either in relation to some major production or the other or in connection to some innovative personal project such as his short film ‘For You, My Son.’ (https://youtu.be/GqX8ukAz2qA)
Recently appearing in the much anticipated movie Dinner, scheduled for cinema release on the 11th of November, alongside veteran actor Richard Mofe Damijo we cannot help but draw a parallel between the two actors, their similar acting styles, personalities and prominence.
The highly sought after actor who frequently mentions RMD as his muse and mentor has also been compared by fans and media with the likes of African American actor Denzel Washington as well as African British actor Idris Elba. We hope to see more of this talented and versatile actor and wish him a long lasting career like the great actors he has emulated and learnt from.
From DSTV to YouTube, Iroko to Netflix and across local channels Deyemi has starred in quite a number of hit productions including Road To Yesterday with Genevieve Nnaji and Majid Michel, Tolu Ajayi’s Blink, Falz The Badh Guys Soldier (directed by Clarence Peters), If Tomorrow Never Comes with Yvonne Nelson, Beyond Blood with Joseph Benjamin, Ndani TV’s Gidi Up with OC Ukeje, Dowry with Linda Ejiorfor, Blessing Egbe’s Lekki Wives, Uduak Oguamanam’s Desperate House Girls, and Robert Peter’s Hell’s Fury amongst others.
Post Views: 893

Photo Story: Halima Abubakar With A Backside To Die For