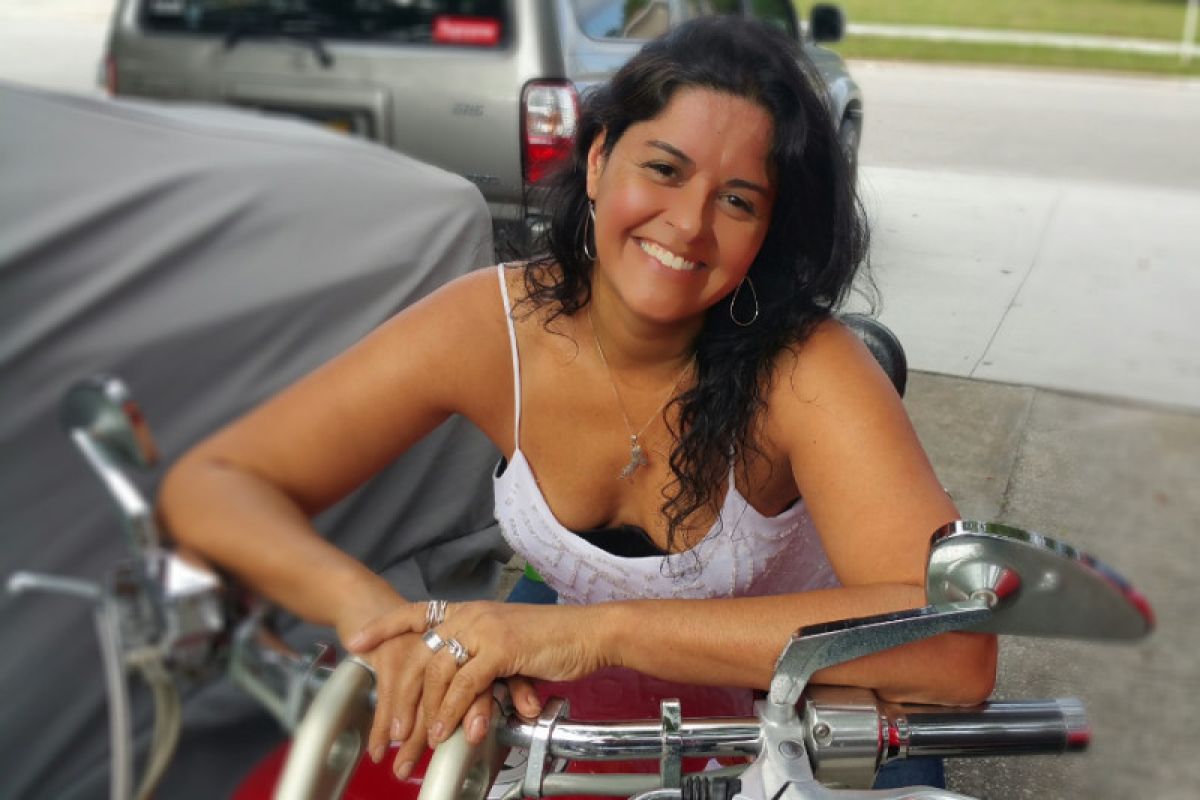 A 38-year-old American woman named Patty Hernandez has revealed that she is pregnant for her 16th child.

Hernandez is married to Carlos, 37, and live with her family in North Carolina.

Interestingly, all 15 of the couple’s children have names beginning with “C” in honour of their father, Carlos, a floor cleaner. Patty and Carlos have five boys and 10 girls, and six are sets of twins. Despite admitting that raising so many children can be stressful, the mother-of-15 is happy to have more kids.

She said: “It is a bit more stressful and difficult with a newborn. The babies are always crying and I have to take care of them. But it is a blessing, we enjoy it.

“We have left everything to God so whatever God wants to give us we will be happy.

“We don’t use contraception. It’s always crazy at our house.”

Patty who spent over a decade making babies after welcoming her first child in 2008,  said: “I’m so happy when I’m pregnant.

“Around three months after I have a baby I usually get pregnant again.”

The proud mother added that having so many children creates a lot of housework but she is already training the older children about house chores.

“Right now I have a thousand clothes to wash – that’s at least five hours of folding clothes every two days. “I do laundry at least four times a week. When the kids play, they often leave toys on the floor so I need to clean that up too.

“I try to give them a daily routine to clean up after themselves. They have their own chores.

“The older one makes his own pancakes sometimes, but most of the time I am the one doing the cooking.”

According to Patty and Carlos, they spend £375 a week on groceries and nappies and are currently shopping for a new vehicle as they have outgrown their 16-seater bus.