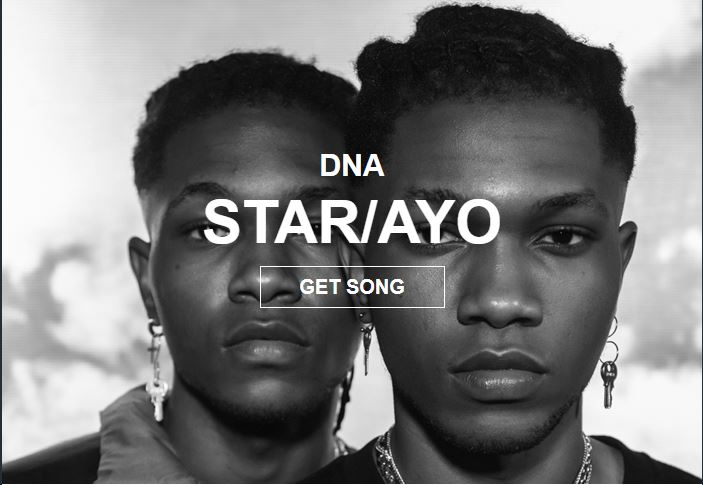 The tracks confirm the evolution of Clinton and Blair Roberts both as artists and performers.

“Star” is a follow up to “Sinnerman”, which was dropped in December, while
“Ayo” infuses Afrobeats sounds to create unique music.