Davido has splashed some serious money on an exotic car gift for his team member who has been loyal.

Taking to social media, he shared a Benz which he bought to appreciate the unalloyed loyalty of a young man identified as Aloma DMW.

Saying that he wanted to show the rich people how to treat people, he took to Instastories to share pictures of the new wonder on wheels. 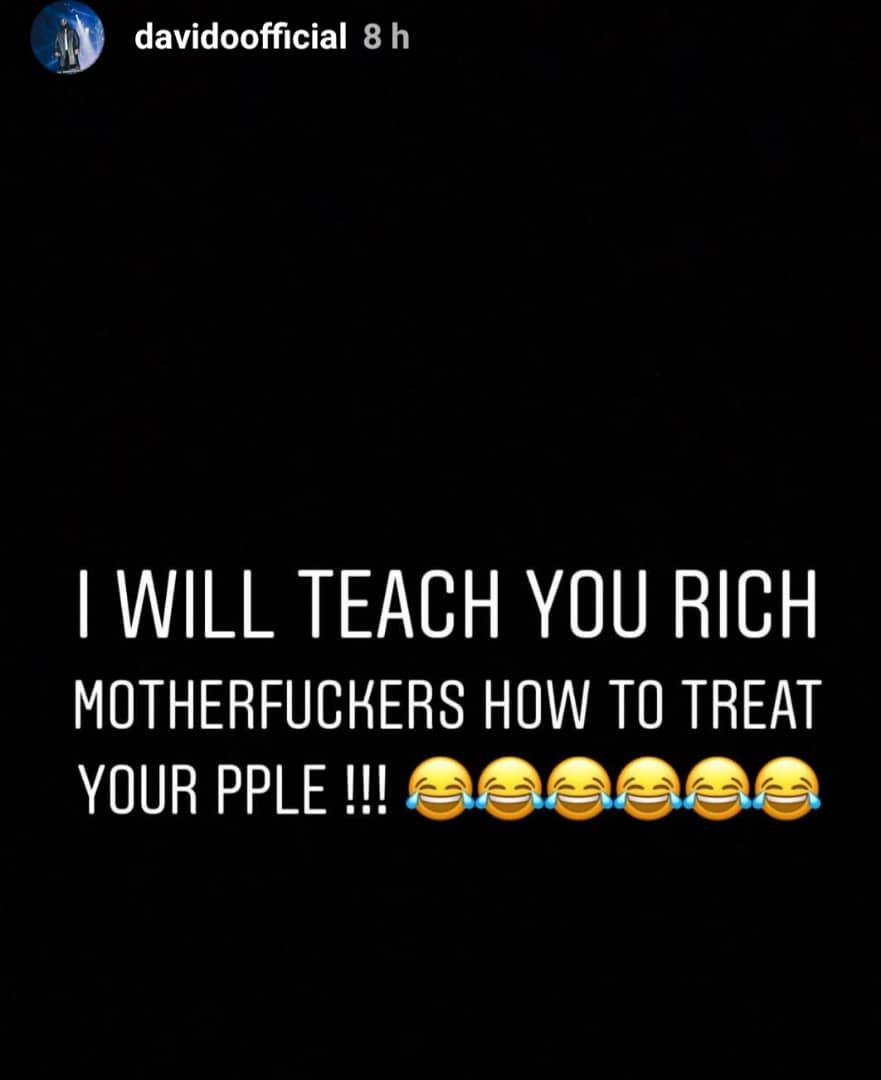 Davido shared photos of Aloma posing with the new Benz on his Instastories stating that Aloma has been a brother to him. The singer went on to announce Uncle Louis, as the next person getting a similar gift from him. 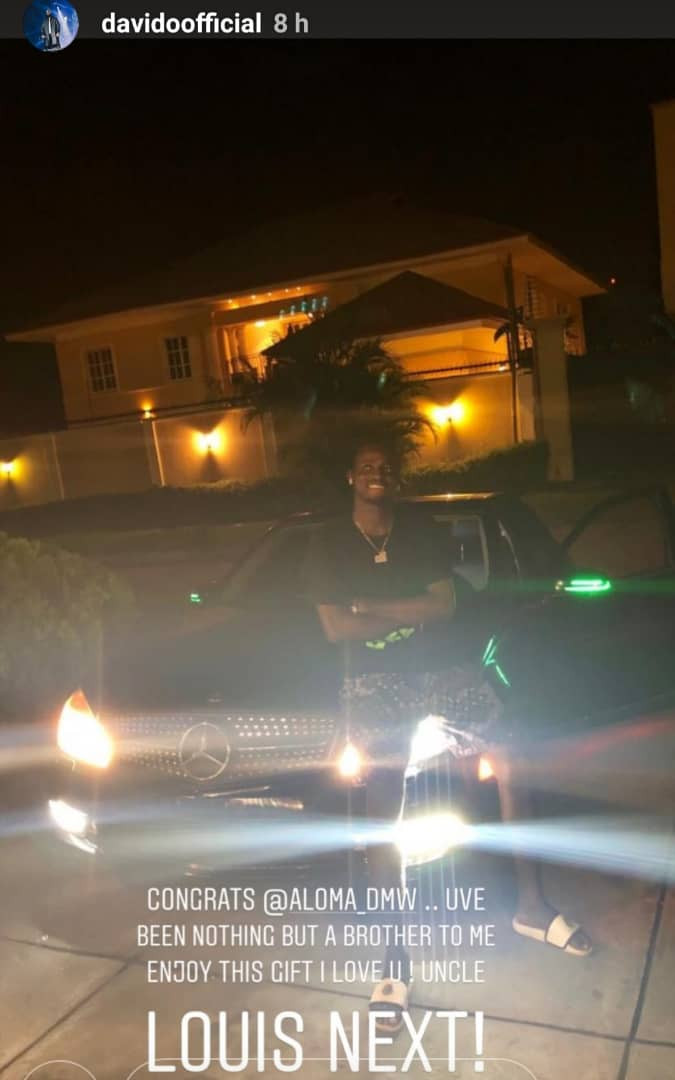 Why I Named My New Single Dangote-Burna Boy