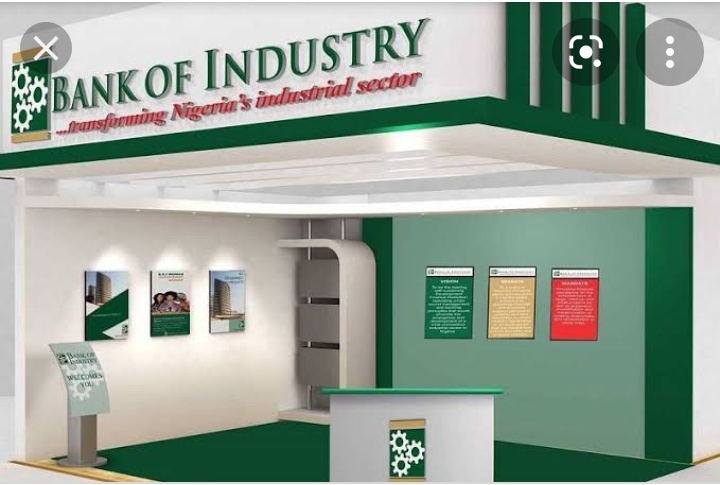 A massive fraud is currently being linked to the Bank of Industry.

This is as the bank claims that it disbursed N4.6 billion loans to beneficiaries within two years.

Interestingly, there are no documents of collaterals, bank guarantee, or offer letters from the said individuals to confirm the position.

A government’s audit report, obtained by SaharaReporters revealed that although the bank claimed it gave out the loans between December 2017 and December 2018 to 97 beneficiaries, the individuals could not be traced as their offer letters and other vital documents were not provided by the bank.

The Auditor-General of the Federation’s report for 2018 stated that just one beneficiary got N1.5 billion from the N4.6 billion disbursement and another individual got N1.1 billion among the 97, but still the details of these individuals were not given, raising suspicion that government funds at the bank might have been cornered by proxies and corrupt individuals.

“Audit observed, from the examination of payment vouchers, that the Bank made certain loan disbursements amounting to N4,668,105,127.60 to 97 beneficiaries between February 2017 and December 2018. It was further observed that these disbursements were made to the beneficiaries on the basis of just two documents – Availment Forms and Disbursement Requests.

“Audit, however, noted that the following documents which are expected to be attached to the payment vouchers were unavailable: (a) Particulars of the Collateral used as security (b) Bank Guarantee (c) Credit appraisal (d) Offer Letter.

“The risk is the possibility of loans becoming non-performing as necessary safeguards may not have been observed. The bank responded that based on their operational and credit policy, loans are given after due scrutiny and adequate documentation. The bank’s response does not sufficiently address the issue raised as documents expected were never provided.

“The Managing Director is required to justify the disbursement of the loans without adherence to credit management policy of the bank. Furthermore, evidence of proper documentation of the loan amounting to N4,668,105,127.60 (as stated above) should be provided and presented to the Public Accounts Committees of the National Assembly and the Auditor-General for the Federation, for confirmation. Otherwise, sanction should apply.”

Related Topics:Auditor-General of the Federation’s report for 2018Bank of IndustryMassive Fraud Rocks Bank Of Industry***As Bank Issues N4.6 Billion Loans Without Documentation
Up Next