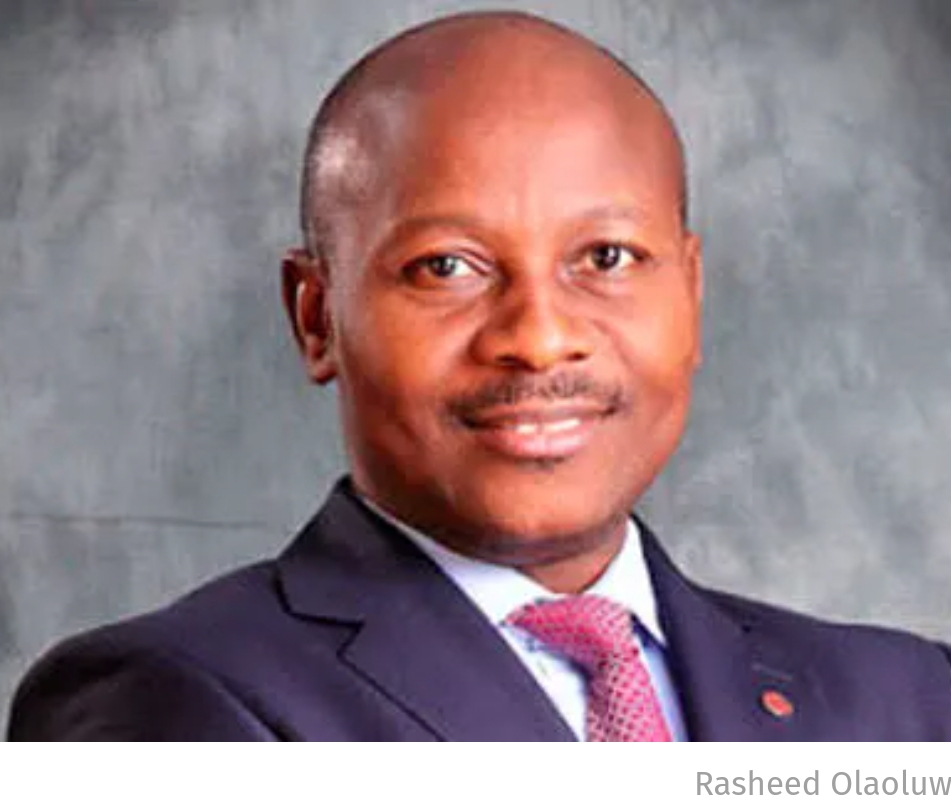 A former Managing Director of Bank of Industry (BoI), Rasheed Olaoluwa, is set to be arraigned by the Economic and Financial Crimes Commission (EFCC).

Also to arraigned along with Olaoluwa are three others namely Sadat Abdullahi Aliyu, Mr Chibundu Edozie and BGL Capital Limited.

Olaoluwa, is set to be arraigned before Justice Olubunmi Abike-Fadipe of the High Court of Lagos State, Ikeja over alleged illegal sale of N40 billion government shares in WAMCO Nigeria, makers of Peak Milk by the bank.

The trio were due for arraignment on Tuesday, October 4, but failed to turn up, which frustrated the arraignment.

They are to face 13 counts charge bordering on the alleged sale of BoI shares, according to filings entered by the anti-graft agency.

In addressing the court, the Commission’s lawyer, Kehinde Adetoye, said though the case was slated for arraignment, the defendants were duly contacted that their arraignment would come up in court.

The counsel also informed the judge that the defendants were granted administrative bail in 2020, and ought to be in court for their arraignment.

In his response, Olabode Iranloye, counsel to the 2nd defendant (Sadat Abdullahi Aliyu) tendered an apology for the absence of his client and gave the assurance that the defendants would be in court at the next adjourned date to take their plea.

BOI held in trust on behalf of the government, 127 million units of shares in WAMCO, which the bank allegedly sold under its former management headed by Olaoluwa.

The shares were allegedly sold off without due process and board approval on June 15, 2015, two weeks after President Muhammadu Buhari was sworn in for a second term on May 29, 2015.

The approving authority in BOI is its board of directors with representatives drawn from the Ministry of Trade and Investment and the Central Bank of Nigeria (CBN).

The sale was allegedly done a few days before Buhari dissolved the boards of federal agencies and parastatals.