At least six people have been reportedly killed in an attack on the Emir of Kaura Namoda, Zamfara State.

According to reports, the emir, Alhaji Sanusi Muhammad Asha, escaped the attack despite the attack by the gunmen. 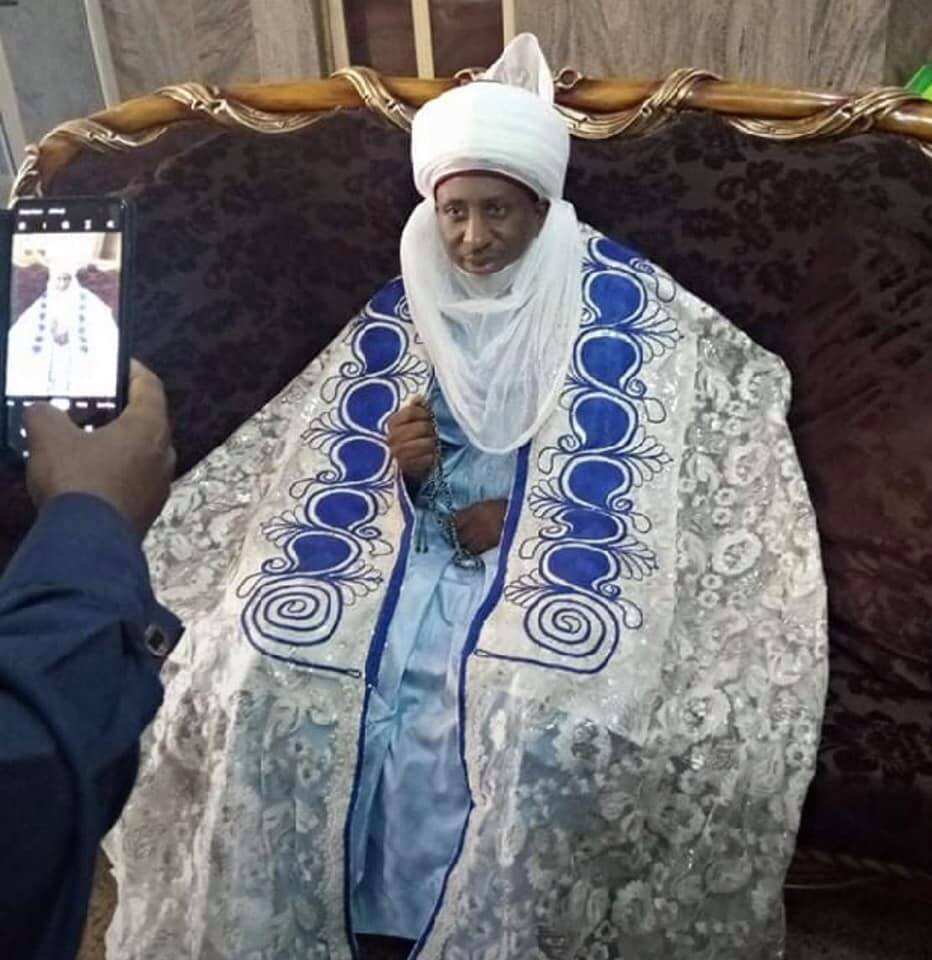 While he was able to escape, two of his palace guard, three police escorts, and two other civilians were killed during the attack.

According to a source close to Kaura-Namoda Emirate Council, the emir’s convoy was ambushed while the he was on his way from Abuja to Kaura-Namoda in Zamfara State. The unfortunate incident forced the northern ruler to spend the night at Funtua police station.