A Nigerian governor from a northwest state has been accused of sponsoring bandits in the region.

The allegation was made by the ruling All Progressives Congress (APC).

The spokesperson for the party, Yekini Nabena made the accusation in a statement released on Thursday, December 17, in Abuja.

He claimed that intelligence reports had linked the governor to the heightened cases of banditry, kidnappings, and other violent crimes.

Nabena said that he could not mention the name of the governor being the violent acts due to security reasons.

“Our security agencies have intelligence reports linking one of the Northwest governors of colluding and sponsoring the violent and criminal activities of bandits in the zone.

“I won’t give details because of the sensitive and security nature of the issue. However, relevant security agencies must as a matter of urgency investigate the report and determine its veracity. Human life is not what we should play political chess games with,” Nabena said. 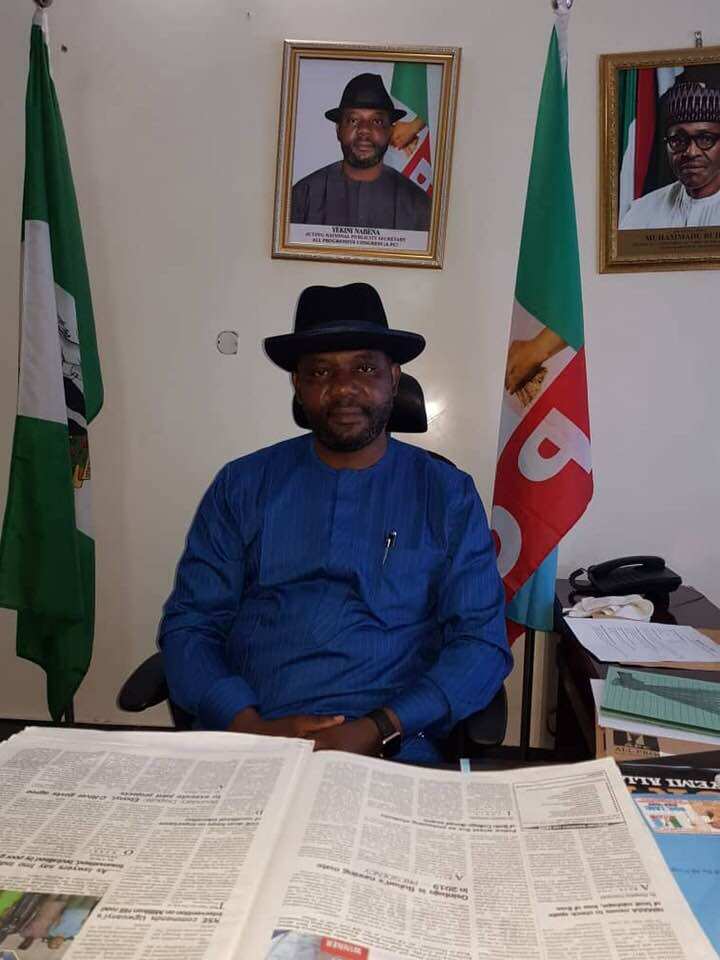