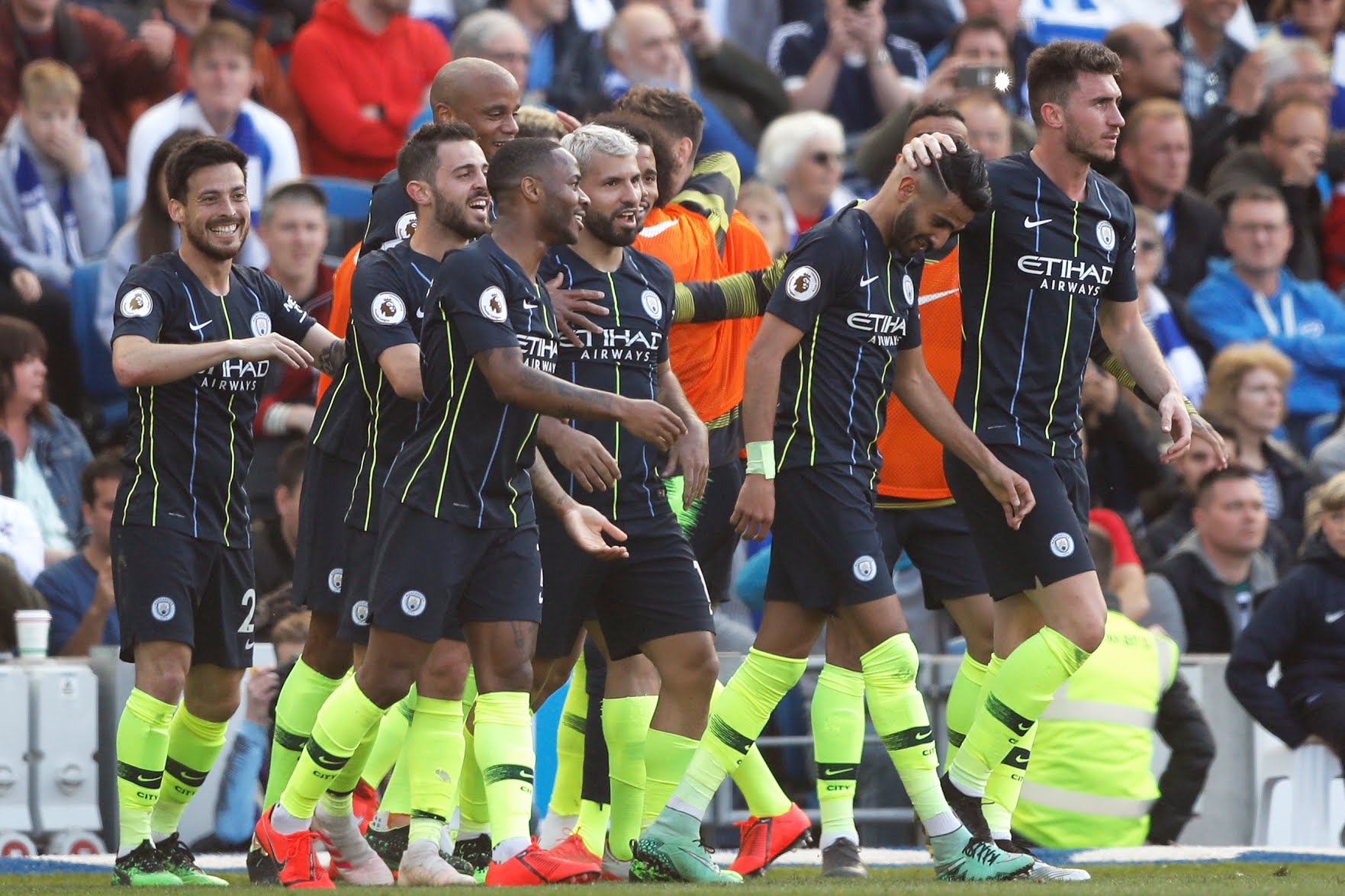 Manchester City has emerged winner of the 2018/2019 Premier League season.

They win the league with one point having garnered 98 points with Liverpool coming just one point behind with 97 points.

The Manchester side  set a record as the only team to have won and retained the titled in the past 10 years.

Why We Seized Saraki’s Houses-EFCC