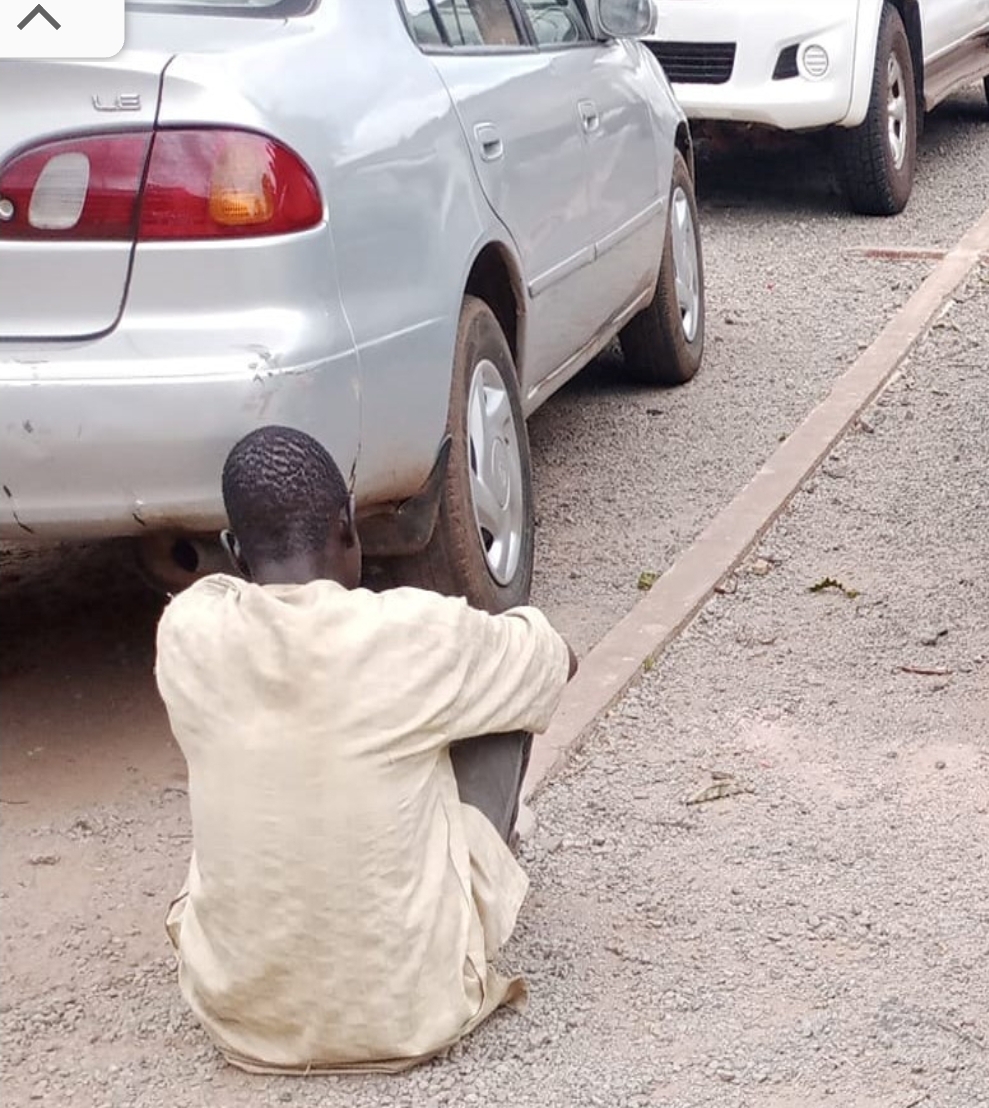 Operatives of the Nigeria Security and Civil Defence Corps (NSCDC) Nasarawa State Command have arrested a 20-year-old man for raping and impregnating a 13-year-old girl.

Public Relations Officer of the command, DSC Jerry Victor disclosed this while parading the suspect at the State Headquarters of the corps in Lafia on Thursday, September 29, 2022.

Further, Victor said, “The suspect confessed to have committed the act and promised to marry the underage girl. The suspect will be charged to court of competent jurisdiction for prosecution,” he added.

Meanwhile, the State Commandant, Abbas Bappa Muhammed, called on parents and guardians to be vigilant about their children and wards. 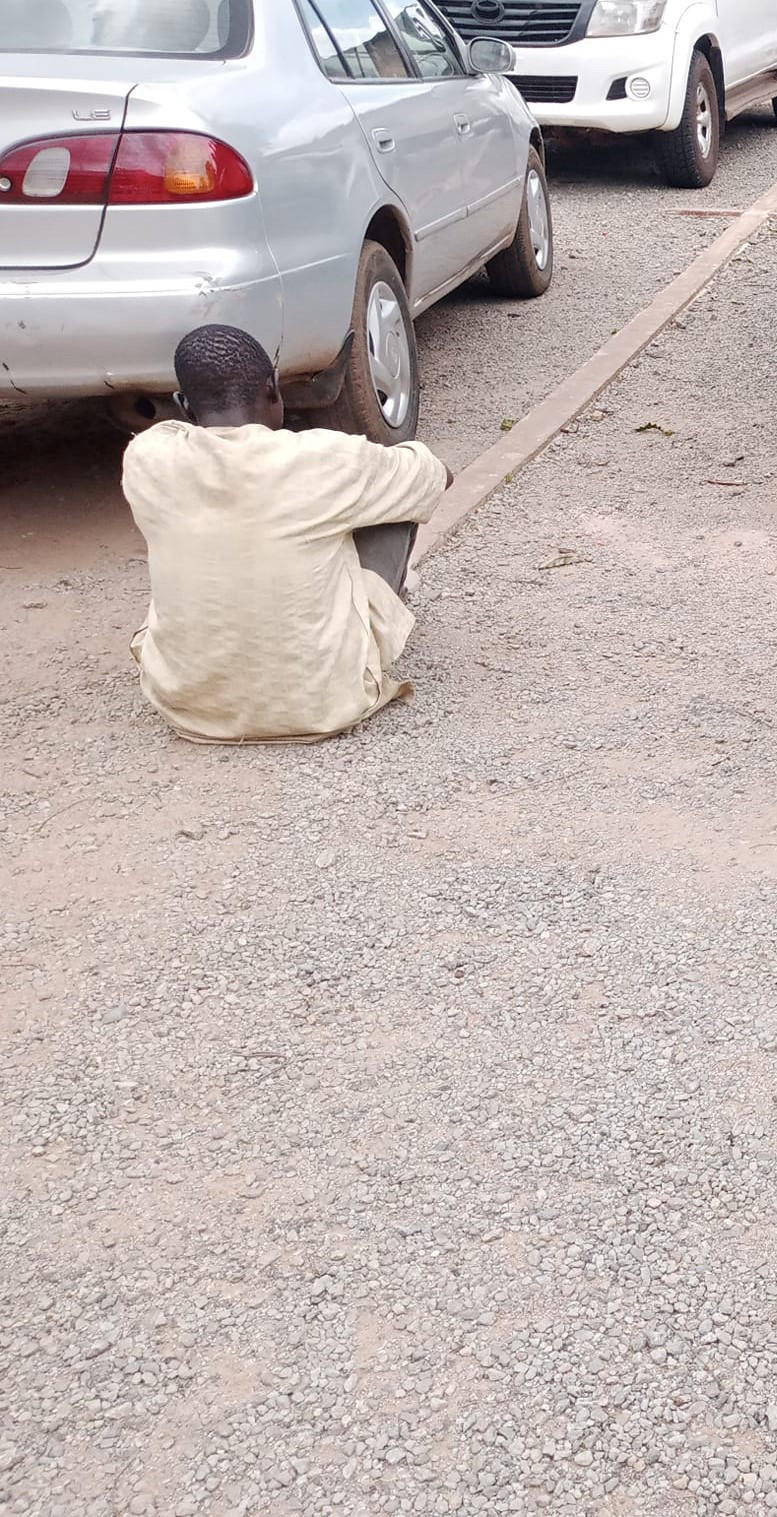 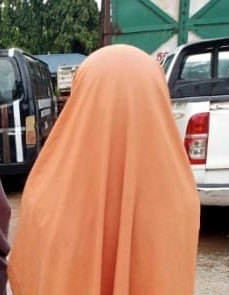