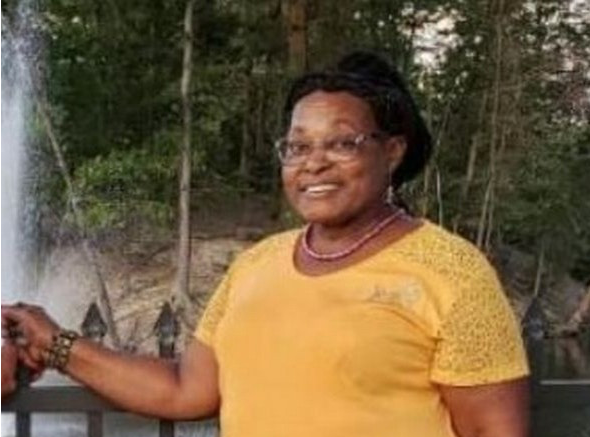 A man identified as Donovan Miller has admitted to killing his grandmother and having sex with her corpse.

Miller, 31, killed 76-year-old Phyllis Grant by attacking her with a vase in her own home in Plaistow, East London.

Police arrived at the scene after receiving a call and they declared Grant dead. 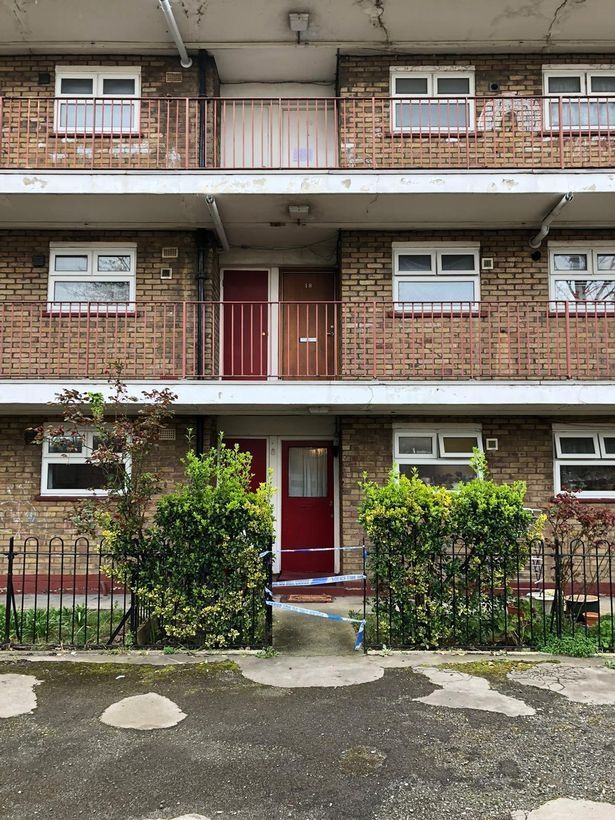 Miller was arrested and charged with murder the next day but has now pleaded guilty to manslaughter by diminished responsibility, and a third charge of sexual penetration of a corpse.

Prosecutor Caroline Carberry QC said the pleas were acceptable in light of the conclusions of three psychiatrists.

Related Topics:Donovan MillerMan Has Intercourse With Grandmother's Corpse After Beating Her To DeathPhyllis Grant
Up Next