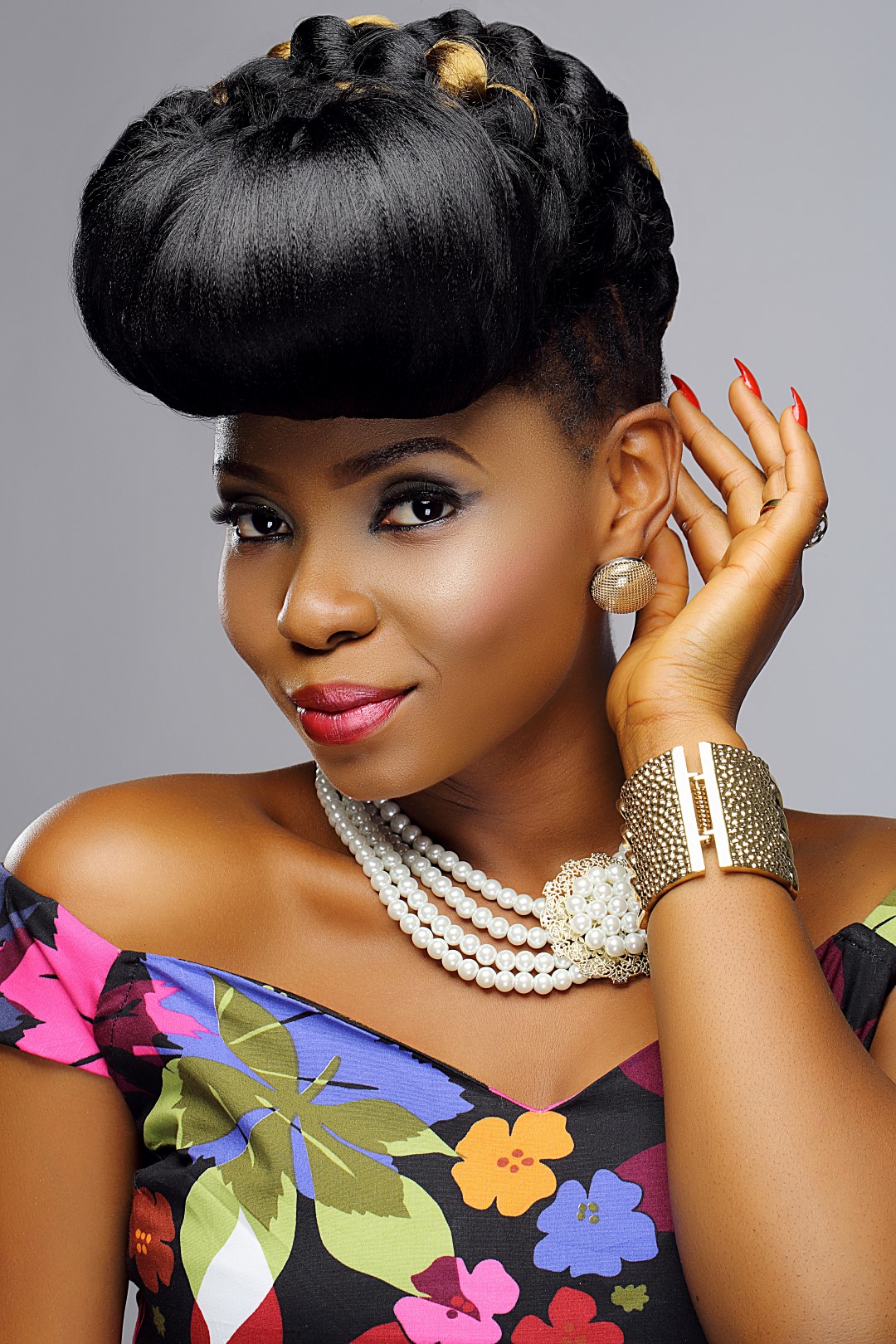 The singer, who dropped her last body of work about a year ago excited her fans with the news on Tuesday, September 22.

In a Twitter post, she announced that she had commenced work on the album, asking people to support her ministry.

Although she kept the details of the album and its release date to herself, the fact that she was working on something excited her fans.

Yemi Alade’s last album titled ‘Woman of Steel’ had hit songs such as ‘Oh My Gosh’, ‘Give Dem’, Yeba, ‘Shekere’ among others.

My Dispute With K1 De Ultimate-Obesere