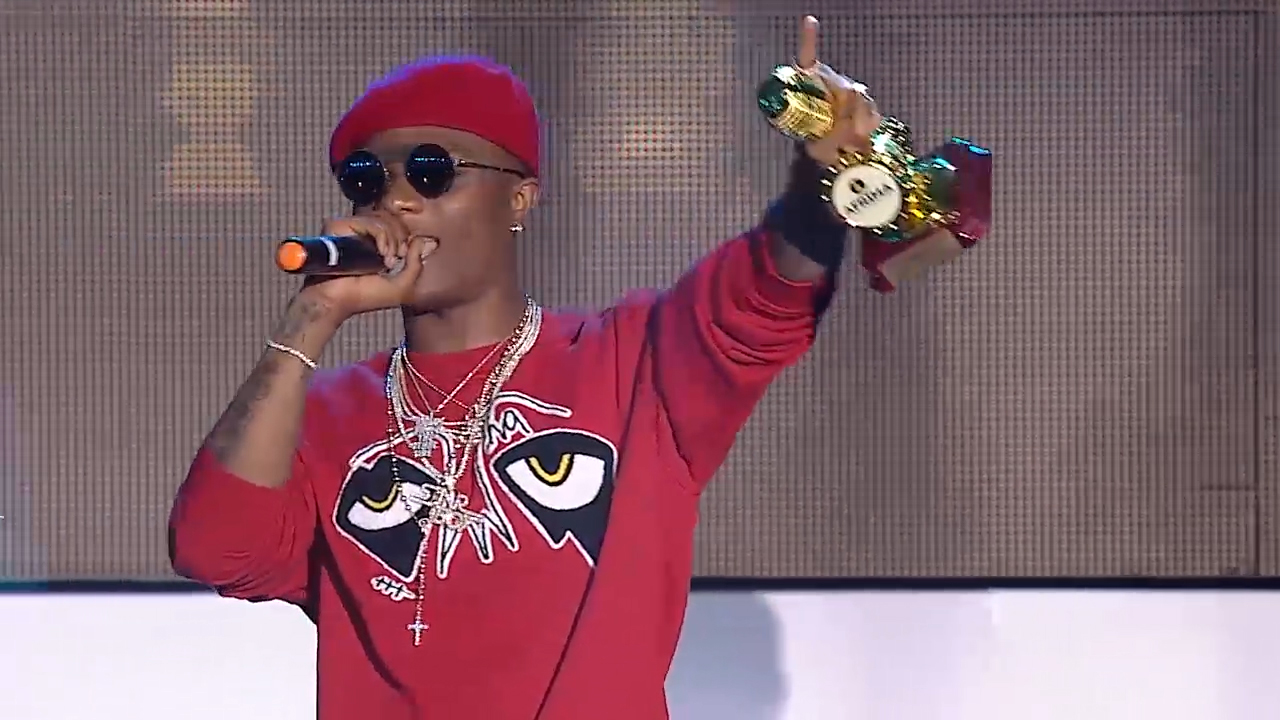 Although Wizkid has deferred plans to release his highly anticipated ‘Made In Lagos’ album, he has continued to promote the body of work.

In an interview, Wizkid revealed the motivation behind the album stating that he just wanted to tell a unique story of where he is from.

Speaking on the album, he said that ‘Made In Lagos’ had been three years coming, adding that he is excited about it.

“The title of the album is self-explanatory, I’m made in Lagos, that’s where I’m from, that’s what I represent, it runs in my blood and I never run away from that. I live, breathe that place because I love that place, that place made me who I’m today.

“I wasn’t trying to make anything for radio or for like the clubs or anything. I’m just making real music, just showing my strength. As human beings, we grow and evolve in life, this album is another step for me, taking another step in my music career like this is what I can do and this is where we taking it to.”

Explaining the collaborations on the album, the artiste said it is all about the best songs making the body of work, as he is not responsible for picking the songs that make the complete work.

“I feel bad, I kind of broke a lot of relationships with this album, it’s nothing personal, we just making music.

“Before I even work with any artiste, we are on a wave, we are on an understanding, I work with normal people. I hate hype artiste, I like it normal. So, when we work and I’m like this is a dope record but it’s not going to be on this album may be the next one, like we get it, we keep it real at all times.

“I wasn’t the one picking, I was making music and whatever feels great, we put it on the body of the work,” Wizkid said.

Nigerian Are Now Used To Suffering-Simi