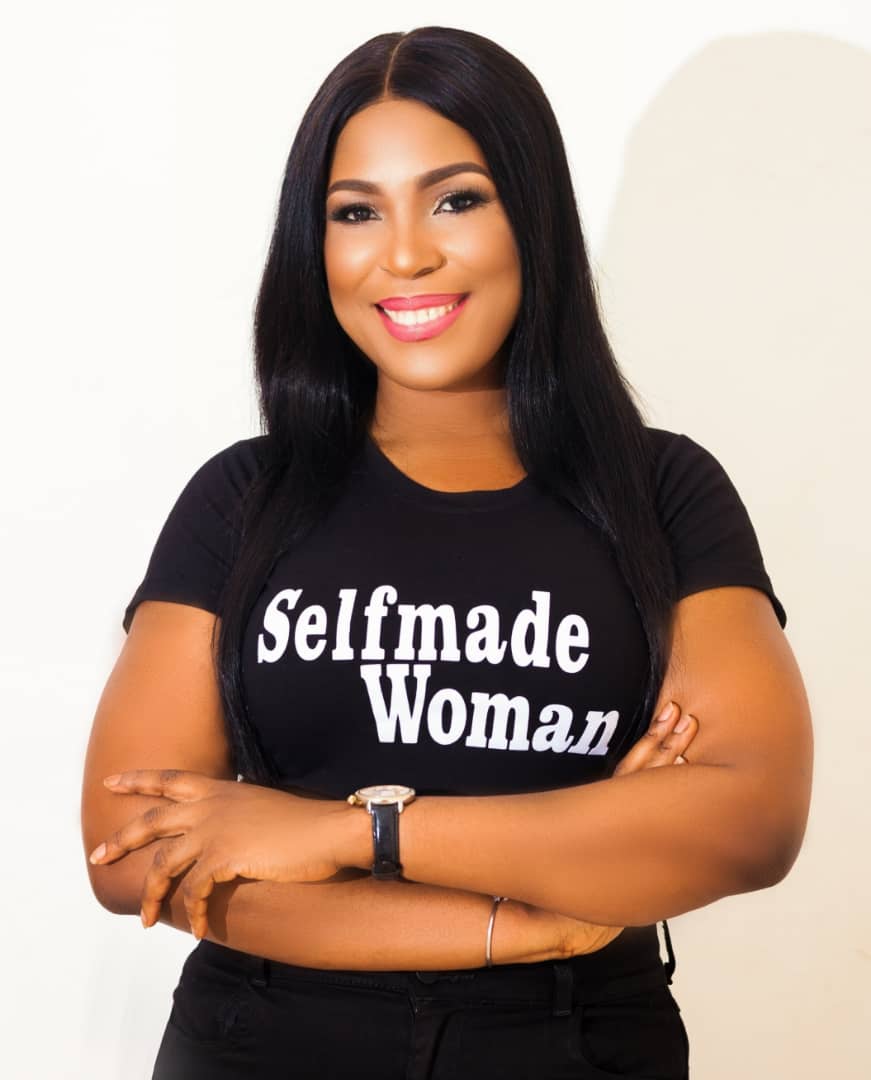 Africa’s most successful media entrepreneur and blogger, Linda Ikeji partners with One of Nigeria’s leading financial institution, ECOBANK to host new edition of her yearly women empowerment programme, titled “Selfmade Woman Conference” which is set to hold on April 25, 2020, in Lagos Nigeria.

Linda Ikeji who happens to be the most successful blogger out of Africa started the “Selfmade Woman Conference” in 2013 as an advocacy project with the sole aim to educate, mentor and provide financial empowerment to young female entrepreneurs or aspiring ones seeking greener pastures, career-wise.

The blogger has over the years used her voice and platform to encourage young Nigerian women to be financially independent and resourceful while providing funding and support for them to kick start their businesses. Since 2015, Linda Ikeji has given over N30million of her own personal money to empower over 40 female entrepreneurs, with quite a few of them going on to have successful small scale businesses
The first edition of the “Selfmade Woman Conference” which held in April 2017 was outrightly successful as it hosted over 3000 young women
Speaking about the 2020 edition, Linda said she took time off the conference so as to plan better and she had to attend to her new role as a mum.
‘I am very passionate about women and very inspired by successful women. I want more women to believe in themselves, fight for their dreams, be financially independent, believe that there’s nothing they can’t accomplish. The conference is to mentor and inspire women with dreams and aspirations.”

Speaking further, Linda said, “It seems the world is more skewed towards making a man more successful than women, or at least that’s the narrative most of our generation was given.

When The Devil Is Not To Blame!