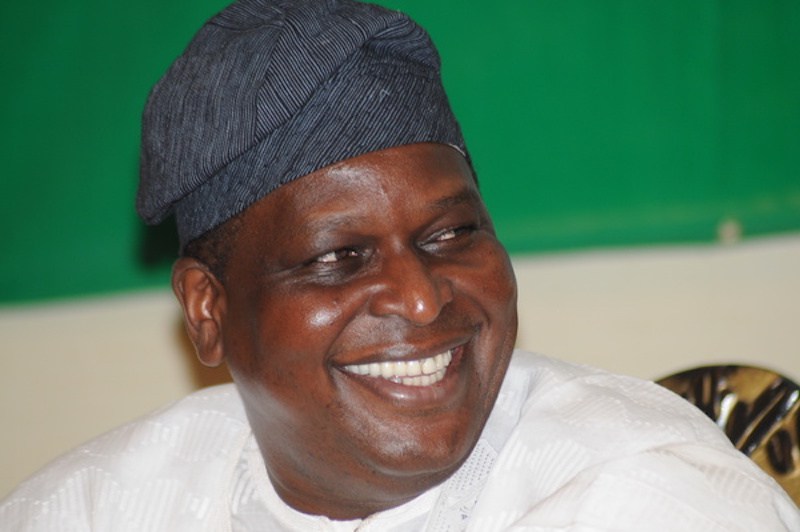 This quote of Proverbs 22:29 aptly describe the return of Otunba Olusegun Runsewe to a playing ground he loves.

Over the years, Otunba Runsewe has proved his worth as far as Arts and Tourism matter is concerned. Hence, many wondered why he was unceremoniously removed as Director General (DG), Nigerian Tourism Development Corporation (NTDC).

His removal raised eyebrows, as the man was known to have achieved a lot while he worked as DG. His seven wonders of tourism in Nigeria spoke loudly, as it gave the country a new face.

His feat, to some extent was one of the reasons why the job seemed almost a daunting task for fair-complexioned Sally Mbanefo when she took over the reins after Otunba Runsewe.

However, like a man who is destined for greater heights, Otunba Runsewe has bounced back. His return sees him, as the DG National Council for Arts and Culture (NCAC).