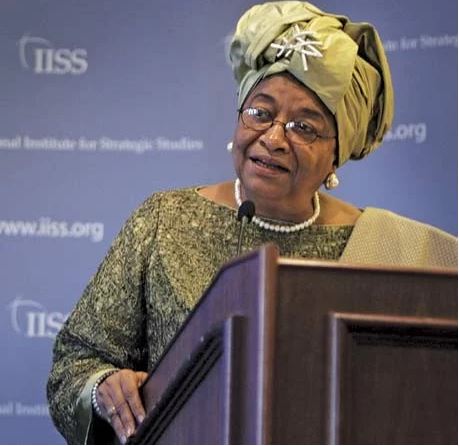 A spokesman for the governing Unity Party said Ms Sirleaf had violated the party’s constitution as she was seen campaigning with Mr Weah, who was running under another party, the Coalition for Democratic Change banner.

Ms Sirleaf is yet to react to her expulsion.

Mr Weah will be sworn in later this month. It will be the first smooth transfer of power since 1944 in Liberia, which was founded by freed US slaves in the 19th Century.