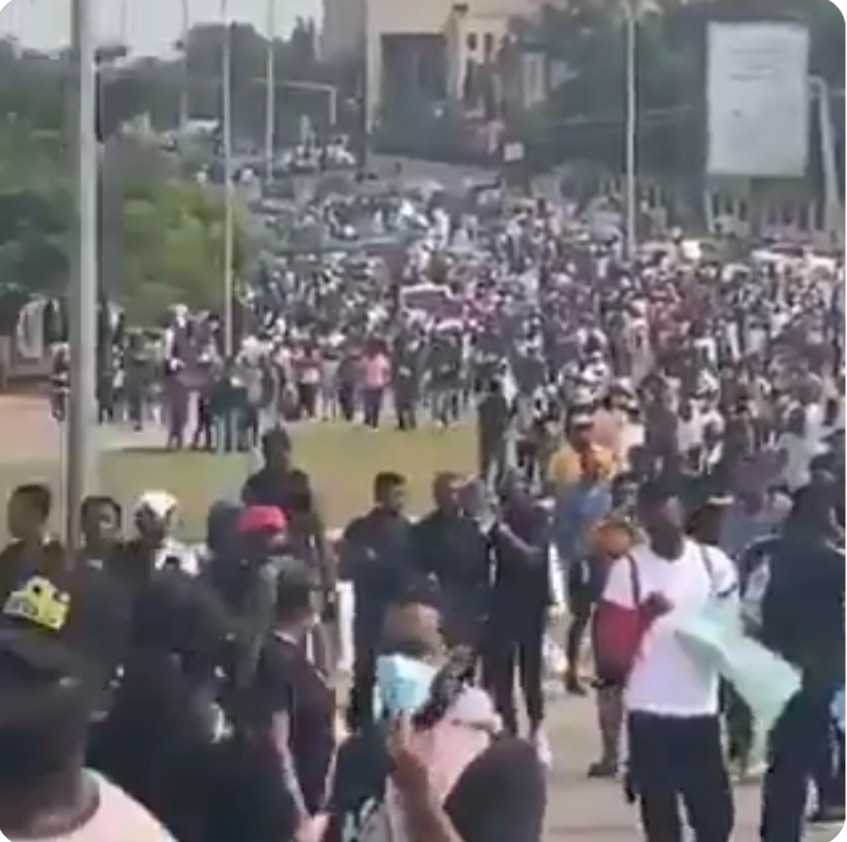 A medical doctor identified as Aromolafe Ayobami has confirmed that his hospital, Grandville Medical Center, treated patients with gunshot injuries from the Lekki tollgate incident of October 20, 2020.

Dr. Ayobami stated this while addressing the Lagos State Judicial Panel on the restitution for victims of SARS-related abuses.

At the resumed sitting on Saturday, May 8, testified to having treated a total number of 15 patients referred from other hospitals with injuries ranging from gunshots to superficial wounds.

The patients were allegedly injured from the gunshot incident that took place during the EndSARS protest at the Lekki tollgate on the night of October 20. 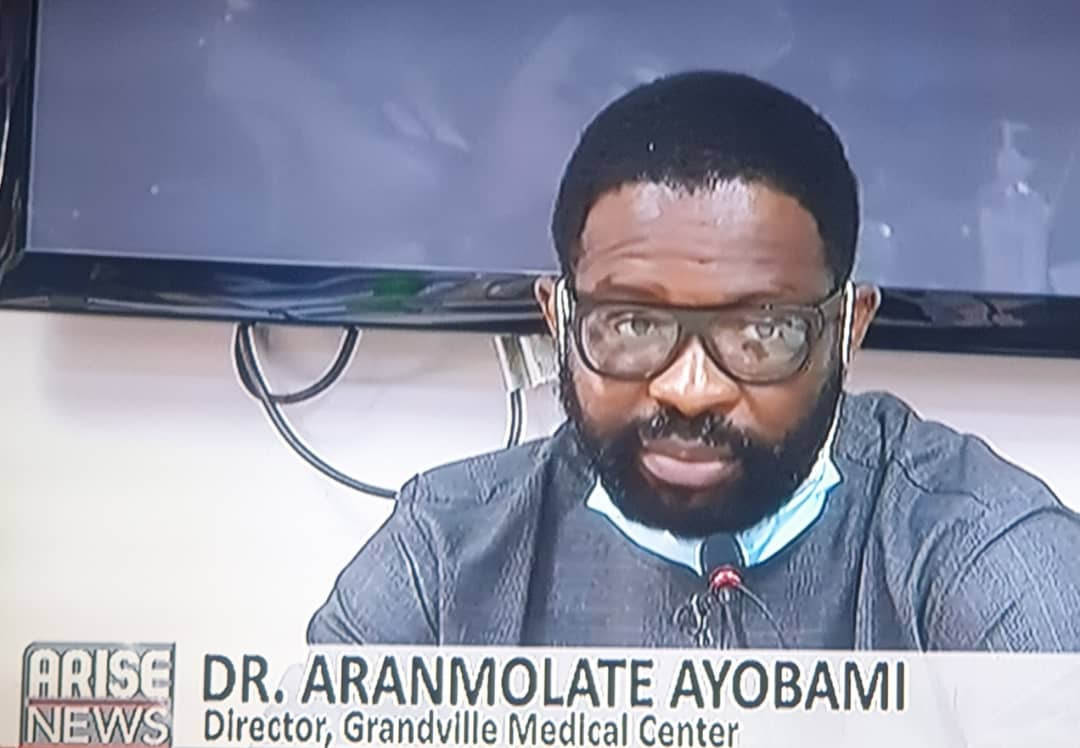 ”I am here to give evidence of our hospital encounter during the EndSARS protest period. We had a total number of 15 patients. We had four referrals from Vedic life Healthcare, seven referrals from Reddington hospial.

Mr Nicholas Okpe, a 43 year old man, who had gunshot injury to the chest. A chest tube was passed. Chest tubes are drains that were passed into the lungs to allow for air and blood to come out. Then he was later on transferred to LASUTH for further care.”

The military who arrived at the scene and fired gunshot has continued to deny claims it fired live ammunition at the protesters. The military says it only fired blank bullets.