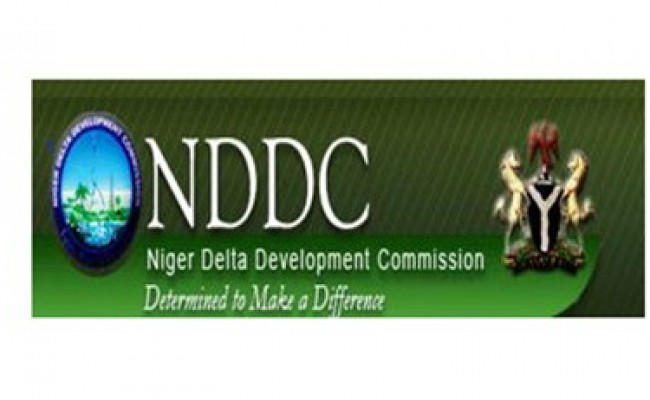 A legal practitioner, Mr. Godwin Ojeh, has lamented what he called corruption of self-enrichment in the Niger Delta Development Commission (NDDC), calling on President Muhammadu Buhari, President of the Nigerian Senate, Ahmed Lawan and the Speaker of the House of Representatives, Rt. Hon Femi Gbajabiamila to stop the payment of N15 billion to contractors.

‘’The Interim Management Committee of the Niger Delta Development Commission has thrown caution to the winds. It is about to pay for jobs not done. The committee is processing the payment of a whooping amount of N15billion on spurious contracts in the name of ‘’Desilting of Waterways’’.

He particularly decried the misappropriation in the management of the funds of the commission.

‘Is the 2020 budget of the commission ready? Where are they spending from? ’Recently, the Senate set up an ad hoc committee to probe the Interim Management Committee of the Niger Delta Development Commission (NDDC) over alleged mismanagement of N40billion. The Senate also requested for 2019 budgetary performance. The commission doesn’t have power to expend public money. There is no budgetary provision’’.

In a tone suggestive of his hatred for corruption, the Benin based lawyer asked the National Assembly and the executive arm of the government to stop the commission from wasting the country’s resources.

In a statement in Benin, Ojeh described the intention of the NDDC Interim Management Committee as ‘’a move that will endanger development of the region.

‘’There is no greater danger to the development of the Niger Delta region than the payments for fictitious contracts’’ the statement said.

He also harped on the need for transparency in government organizations, saying ‘’it is necessary for the National Assembly and the executive arm of government to adopt a collective position on the allegation of corruption in the Niger Delta Development Commission (NDDC)’’.