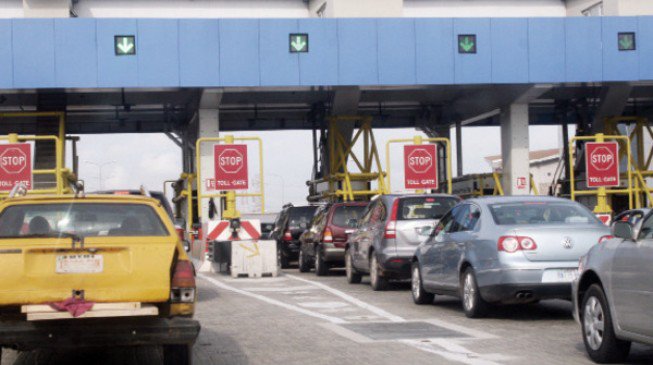 Lagosians have reacted to the ongoing system testing of the second toll plaza located at the Eleganza axis of the Lekki-Epe Expressway, Lagos State.

The ongoing system testing has raised questions, as motorist and commuters in general inquire the end result of the test.

A white board with the inscription “We are not tolling this plaza, system testing ongoing” is boldly and strategically displayed at the plaza.

However, the eventual consequence of the system testing has been raising questions.

A motorist who spoke with our correspondent revealed that “the testing might be a gradual way of checking reactions before tolling the plaza kicks off. According to him, a situation where drivers will have to pay at both plazas would ruin business because after paying the tolls and buying fuel, there wont be anything to take home.”

Recall that the second toll plaza was once a subject of litigation, following a suit by human rights lawyer, Ebun Adegboruwa at a Lagos High Court sitting in Igbosere, Lagos.