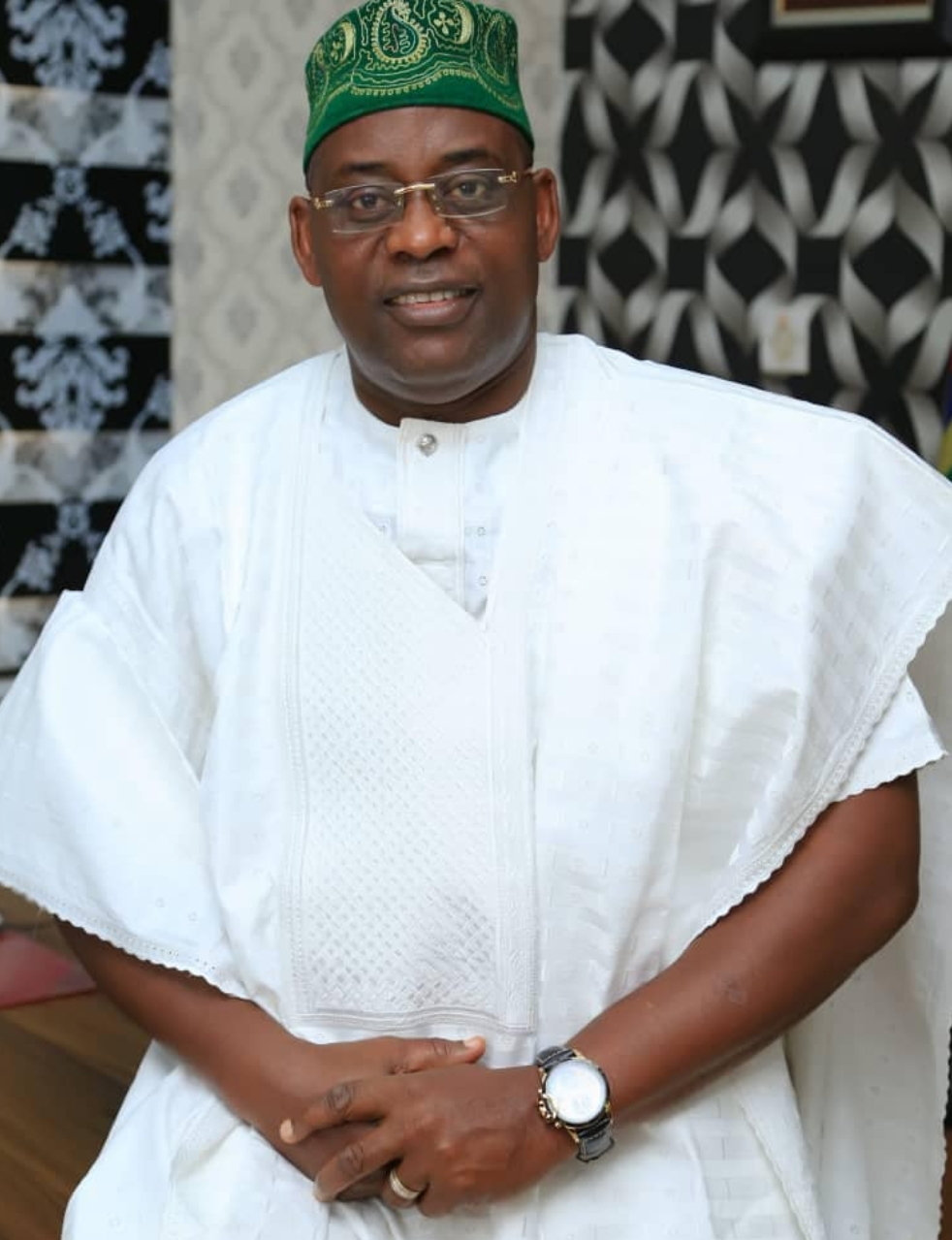 A lawmaker in the Lagos State House of Assembly, Honourable Sobur Olayiwola Olawale, has died.

Popularly known as”Omititi”, he was said to have slumped and died after the presidential campaign flag-off of the ruling All Progressives Congress (APC) held at the Rawang Pam Township Stadium in Jos on Tuesday, November 15, 2022

A source in the Lagos Assembly confirmed the development, adding that it is not clear what could have caused the death of the lawmaker

“It is true that he died, but you will understand that at this moment, I can’t put out a report to announce the death of a very good friend,” the source said.

“He slumped and died. We both travelled to Jos and it’s sad to not come back with him to Lagos,” he added.

The lawmaker, who was the chairman, house committee on local government, was born in 1964.

He is survived by a wife and three children.

The Lagos State House of Assembly is yet to issue a statement on his demise.