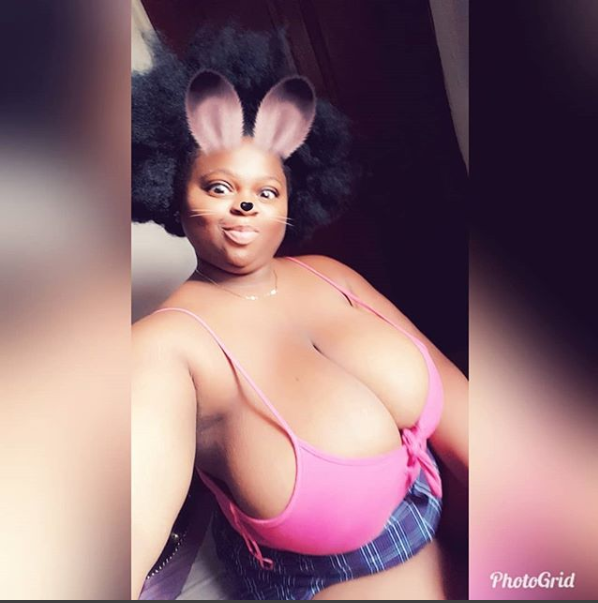 Coordinator of DSVRT, Mrs. Titilola Vivour-Adeniyi in a statement on Tuesday, said that staff of some multinational companies were recently engaged on several related issues including sexual harassment, steps to take to report, the role of corporate organizations in ensuring safe spaces and the impact of sexual harassment some of which include depression, posttraumatic stress disorder.

While encouraging corporate organisations to have structures in place for reporting, she, however, reiterated that sexual harassment was a crime and the State Government reserves a right to intervene.

Vivour-Adeniyi also added that DSVRT engaged over 100 Human Resource Professionals and Psychologists from various corporate organisations at a workshop organized by Employee Assistance Professionals Association. The engagement was focussed on the impact of Domestic Violence on the workplace.

“The participants were informed of what domestic violence is, the negative impact of domestic violence on survivors some of which include inability of victims to fully participate in the workforce, reduced productivity, frequent absenteeism, loss of job, potential harm to employees, co-workers and/or customers when violent abusers enter the workplace. This can be dangerous, as companies may be held liable if violence erupts on their premises,” the DSVRT Coordinator said.

Besides, she said a survey was conducted on the impact of domestic violence on the workplace, and majority of results indicated victims could not concentrate as a result of the issues they faced at home, while a majority of women sampled also said they recorded a number of mistakes, felt tired at work due to sleep deprivation and generally unable to work well.

“Corporate organisations therefore need to be awakened to the reality that this and more can be hidden issues in workplace wellness and productivity,” Vivour-Adeniyi added.

Booklets on Sexual harassment and Domestic Violence were also distributed and participants were reminded that the Lagos State Domestic and Sexual Violence Response Team, which can be reached on 0813-796-0048 or by dialling *6820#, is readily available to assist.