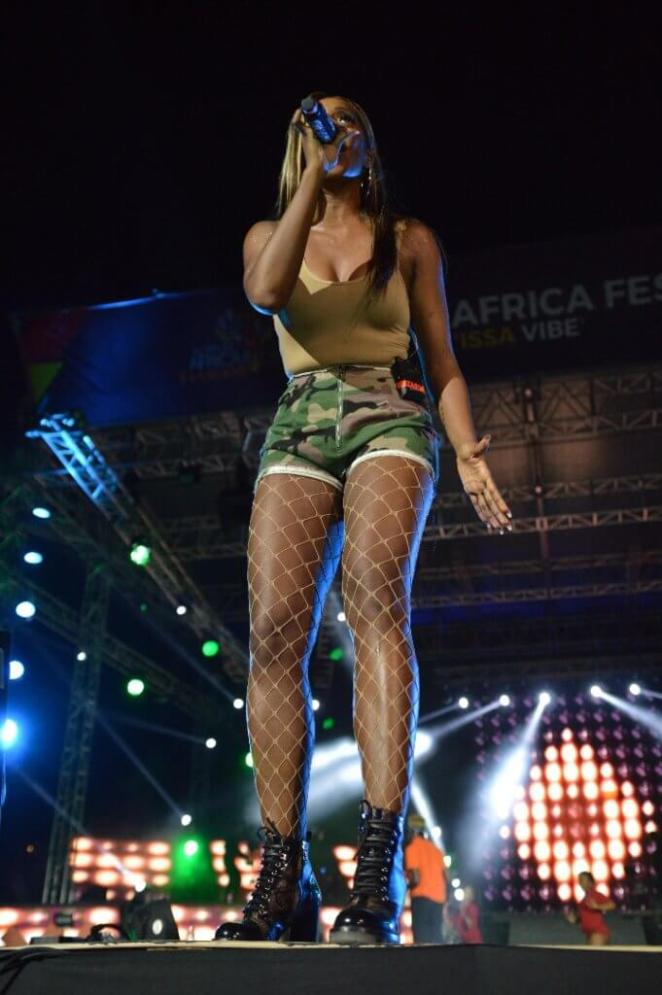 Singer and songwriter, Tiwa Savage, has stated that ‘Koroba’ a song off her latest album titled ‘Celia’ does not promote prostitution.

The Universal Music artiste stated this while clarifying the message in the song after a critic accused her of promoting transactional sex via the first verse of the song.

In the first verse of the song, Tiwa Savage sang: “I no come this life to suffer. If I follow politician, you go hear am for paper, them go call am prostitution.

“Who no like enjoyment, if money dey for pocket, shebi na national budget o, we go blow am like trumpet.”

However, reacting to the comment on Twitter, the singer said that it was both a misinterpreted and a misconception.

“Let me break down the message to you sir. We crucify young women going after rich politicians for their money, calling them prostitutes but we don’t call out the politicians. Hence the line ‘money wey you no work for’ we should hold them accountable too,” Tiwa Savage said while explaining the message in the song during an interview.

Related Topics:KorobaKoroba’ Does Not Promote Prostitution -Tiwa SavageTiwa Savage
Up Next