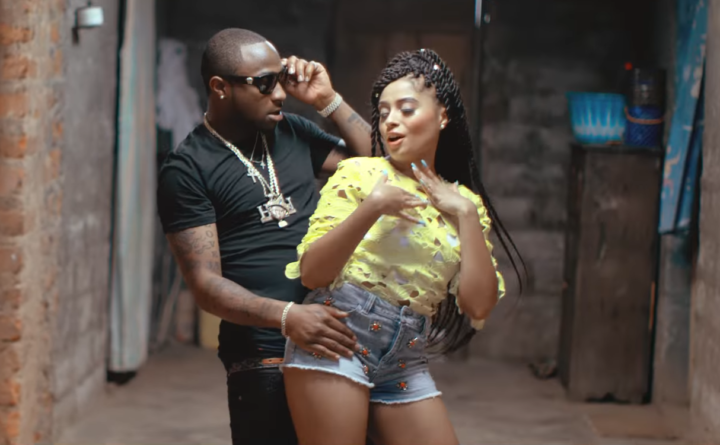 Musician, Lola Rea, has reacted to being replaced as the First Lady of Davido Music Worldwide (DMW).

Days back, Davido announced the signing of Liya as his first female artiste on DMW.

With Davido known to have had a deal of a sort with Lola Rea and speculations making the rounds that Liya had taken her place, she opened up on her deal with Davido’s label.

In a Twitter post, the ‘One Time’ singer said that she was never signed by the boss of DMW, explaining that the feature that brought about such rumour was inspired by Davido being kind to her; hence he collaborated on her song.

Lola Rea was one of the first artistes to congratulate Davido for signing a female act to his record label.

Ban Of SARS To Calm Masses Down- Rema