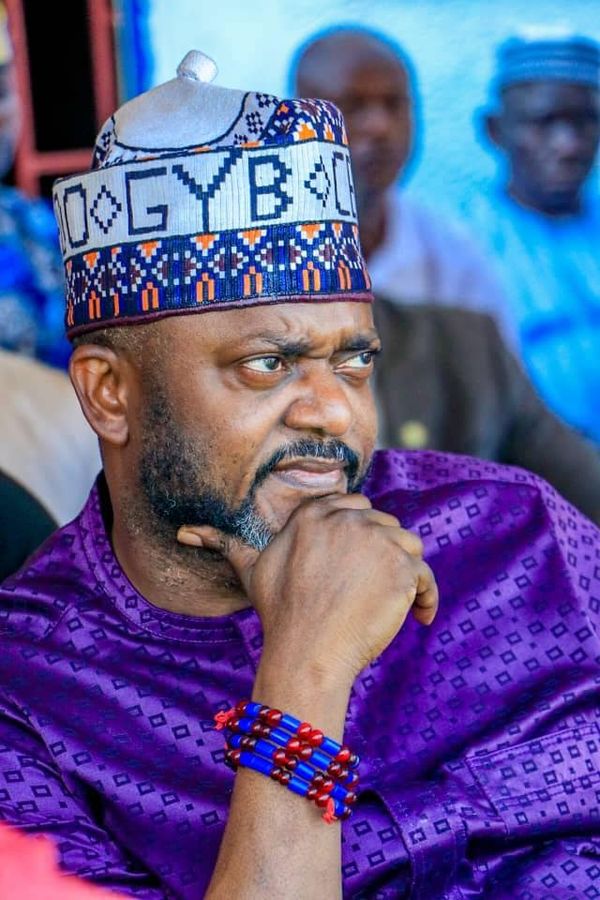 To say that Edward Onoja is the backbone of Governor Yahaya Bello of Kogi State is stating the obvious.

The fact remains that the governor and his deputy are like Siamese twins.

This explains why Onoja was named as Bello’s Chief of Staff when he assumed office, as he had always been at the forefront of advising the governor about his political manoeuvres.

Their closeness was also what made it easy for Governor Bello to swiftly name Onoja as his second in command when his former deputy governor Simon Achuba was impeached.

In recent times, however, the friendship between the duo appears to have waned, especially since the rumours of Bello eyeing the office of the President of Nigeria started.

While Bello is yet to confirm his interest in the office, his overtures have not gone unnoticed.

Unlike before when Onoja would be by the corner watching his boss’s back, these days, he has been a scarce commodity around Bello, raising questions about what could have happened.