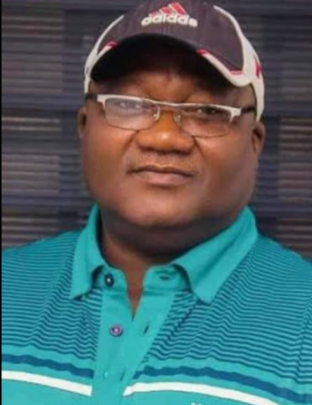 It is only on a very few occasions that death brings with it relief.

In most cases, it comes with sorrow, pain, and tears, as was the case of popular socialite, Ola Ibironke.

Once celebrated as one of the most popular music promoters in Nigeria, the businessman popular as Dudu Heritage promoted some of Nigeria’s biggest musicians, taking them on tours around the world.

As a socialite, he also enjoyed some of the best parties thrown and definitely the good things of life, all before settling to a quiet lifestyle.

Subsequently, he became the captain of the prestigious Ibadan Golf Club, a position he held till death.

In death, he has been acknowledged and celebrated for his efforts at making golf in Ibadan is more popular and the club more prosperous.

The bubbly and chubby man recently passed on to the great beyond after he slummed while hanging out with his friends at the golf club, as efforts to revive him were not successful. He was rushed to a hospital in Ibadan, where he was pronounced Brought In Dead (BID).

Is Evelyn Joshua A Sinking Ship?