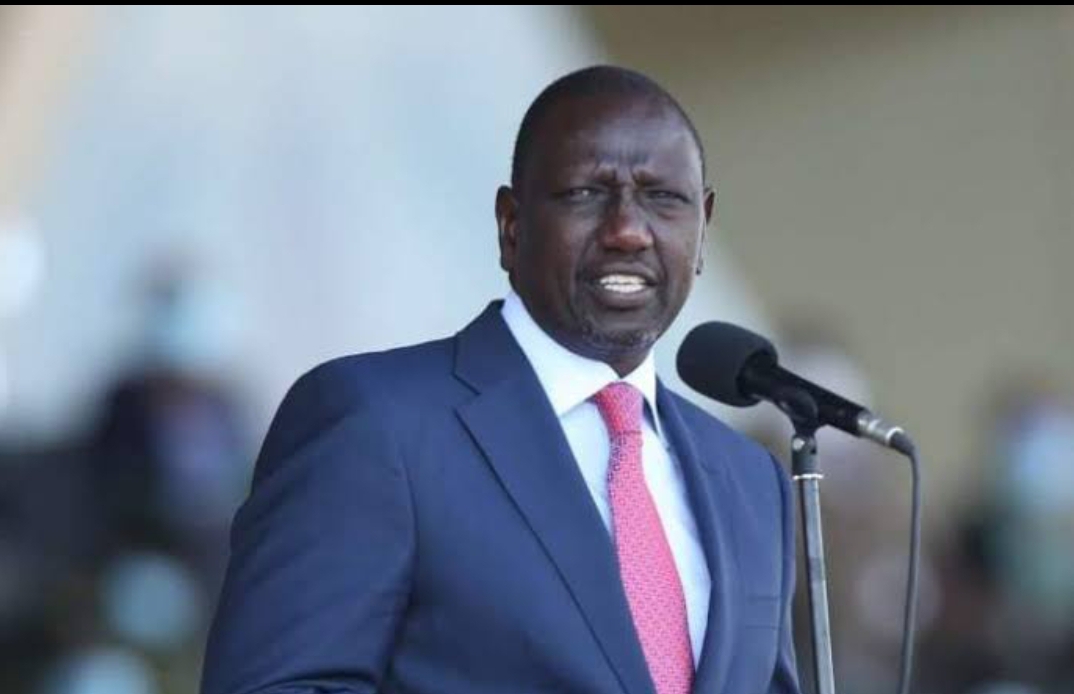 Ruto, who won the keenly contested election to emerge the president of the East African nation spoke having been declared the winner by the country’s electoral umpire, the Independent Electoral and Boundaries Commission (IEBC).

Speaking after being presented with a certificate, Ruto said that there were predictions that he won’t win the election, but God made him win.

Odinga, who had contested and lost the election five times was the preferred candidate of Kenya’s serving president Uhuru Kenyatta. 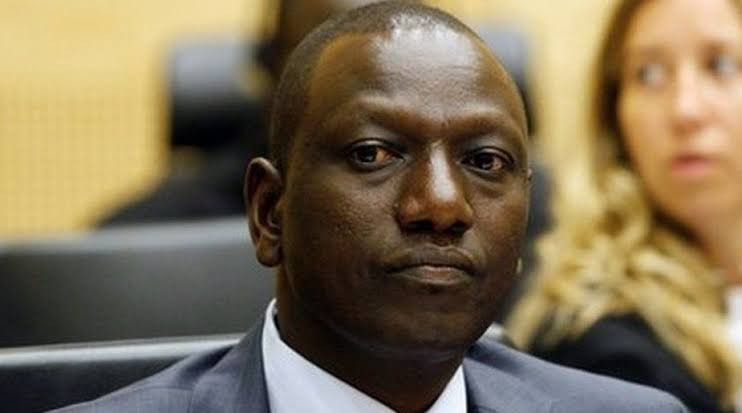