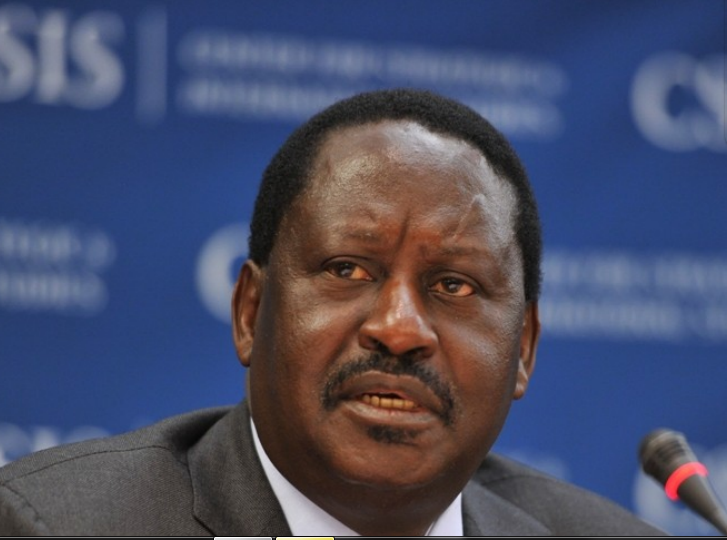 In his reaction, Odina stated that his coalition utterly rejects the election results in which Deputy President William Ruto was declared the winner.

Odinga also pledged to use legal methods to contest the outcome.

He lost the August 9 presidential elections with Deputy President William Ruto receiving 50.5 per cent of the vote to Odinga’s 48.9 per cent.

However, Odinga said the president of the election commission violated due process, making the results “null and void.”

Equally important, Odinga made his comments a day after four of the country’s seven election commissioners criticised the process; adding that they did not recognize the results.

The Independent and Electoral Boundaries Commission’s official count on Tuesday was consistent with its parallel tally; according to the Election Observer Group, which includes 5,000 local observers from civil rights and religious organizations. The group also noted that the constitution gave the commission’s chairman, Wafula Chebukati, the authority to announce the results.

According to Ruto, 55, the IEBC had “bent over backward to accommodate everybody.” The election results spoke for themselves; and those who didn’t want to accept that they had lost are questioning their validity.

“The people of Kenya have spoken; and we need to respect what they have said,” he told reporters in Nairobi after he was declared the president-elect.

At a press conference in the nation’s capital, the seasoned opposition leader, who recently lost his fifth campaign for the presidency, pleaded with his supporters to keep the peace and refrain from breaking the law.