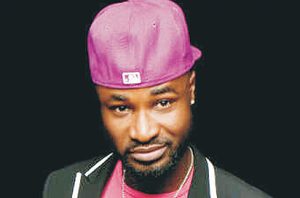 The last has not been heard of the feud between Harrysong and his former label, Five Star Entertainment.

Following misunderstandings between the two, the singer was recently arrested by the police.
However, a source close to Five Star Entertainment has revealed to www.theoctopusnews.com that the whole thing is aimed at frustrating and intimidating Harrysong to return to his former label.
Interestingly, in a post on Instagram, Harrysong, who is currently promoting his record label Alterplate Music, taunted his adversaries that he could not be pulled down.

My Critics Only Want To Discredit Me – Audu Maikori

At last, KCee Gets His “Cash Cow” Back