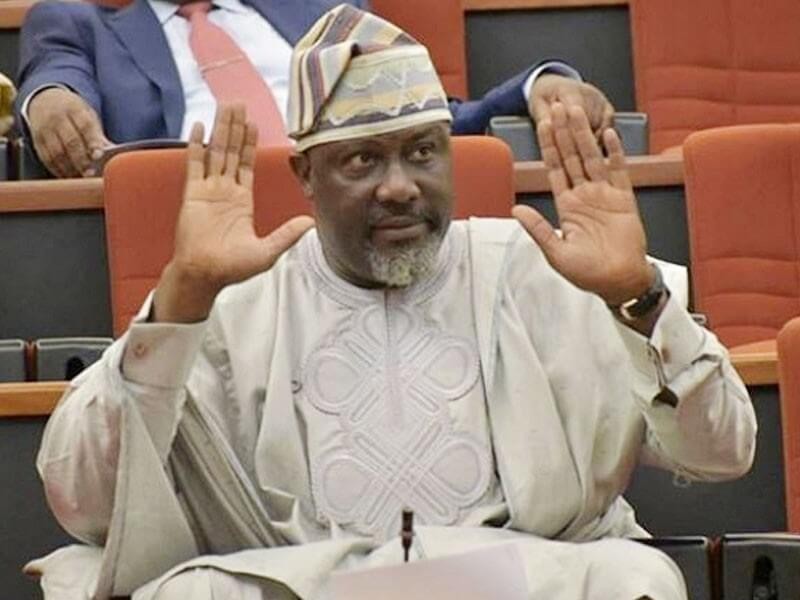 If Senator Dino Melaye had thought that he had escaped his recall from the Senate then he must be a joker.

Presently, the man who has been relaxing from the heat and tension of his recall is on the hot seat.

A Court of Appeal sitting in Abuja on Friday, March 16, ordered the continuation of his recall process.

Melaye had gone to the court to stop his recall from the Senate initiated by members of his Kogi West Senatorial district.

In a unanimous decision today, the court dismissed the appeal filed by Senator Melaye against the judgment of the Federal High Court delivered last year. The appellate struck out the suit filed at the court on the ground that there was no cause of action and the federal high that initially adjudicated the case lacked jurisdiction and ought not to have entertained the case in the first place.

While the Independent Electoral Commission (INEC), is yet to issue a statement relating to the date the recall will be reinstated in view of today’s judgment, there is no disputing the fact that Senator Melaye is back to the basic.