Isreal Davido has thanked DJ Cuppy for dropping the charges she filed against him.

Recall that DJ Cuppy had slammed a suit on the talent manager after he criticised her for not living up to expectations in the deal that saw her collaborating with Zlatan Ibile.

The war between DJ Cuppy and Isreal DMWcame to an end after the billionaire daughter of Femi Otedola announced that she had decided to drop all charges against the Davido crew member.

Reacting to DJ Cuppy’s position, Isreal took to his Instagram page to appreciate the celebrity DJ for her kindness.

Isreal stated that the DJ’s decision truly makes him happy. 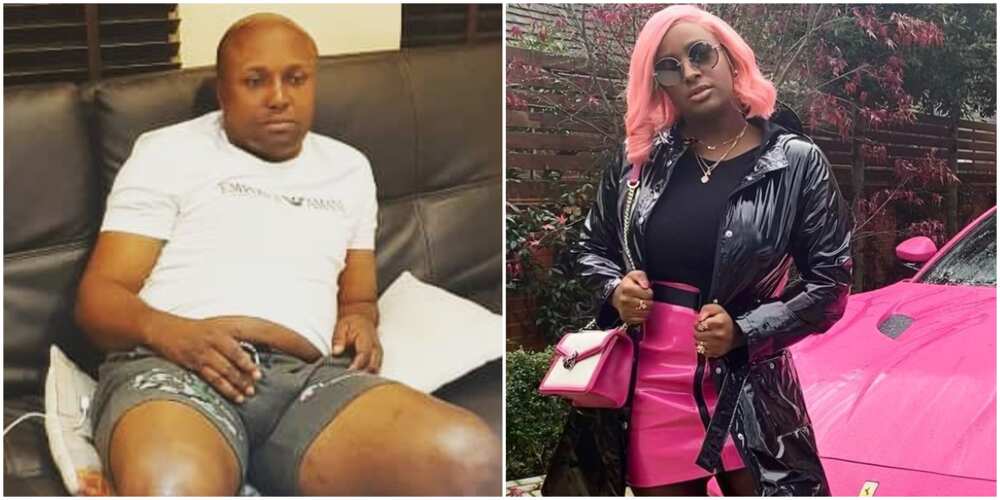 Related Topics:DJ CuppyIsreal DMWIsreal DMW Thanks DJ Cuppy For Dropping Charges Against Him
Up Next

K1 Hooks Up With Islamic Music Stars For New Project