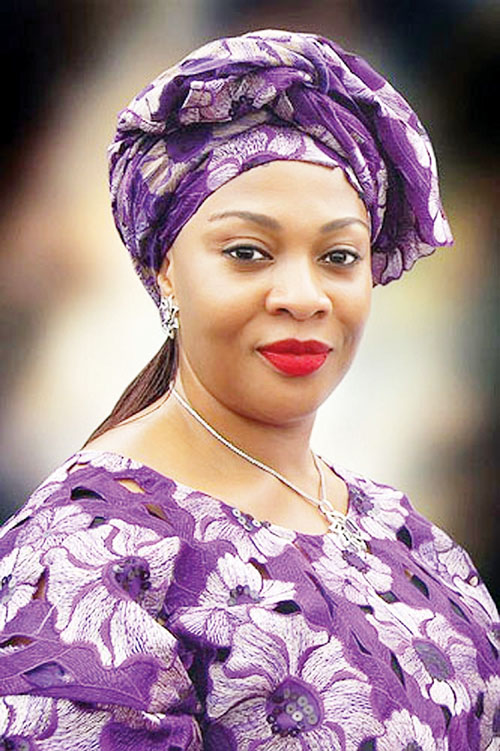 Politically, the finest hour of Gbemisola Saraki, the younger sister of Senator Bukola Saraki remains her time in the Senate and House of Representatives.

Until not too long ago, the woman has been neither here nor there as far as politics in Nigeria is concerned.

An attempt to return to politics as the first female governor of her state years ago did not only hit the rock, but its effect left her reeling, as she was left dumbfounded when the result of the election was announced by the Independent National Electoral Commission (INEC).

In the last election, the former lawmaker worked against the political interest of her brother thus seeing him losing his place as a senator in the upper chamber, while she wore the crown of victory as a grassroots strategist for the All Progressive Congress (APC) in Kwara State. For this, she was subsequently compensated with an appointment as Minister of State for Transportation.

Though hardly active in her ministry, many who expect more from the woman who has proved her abilities to her party beyond doubt have been asking when she will make her big move.

Ahead of the 2023 general elections and with politicians making bold statements, nothing has been forthcoming from the quarters of the woman, leaving many asking what is wrong.