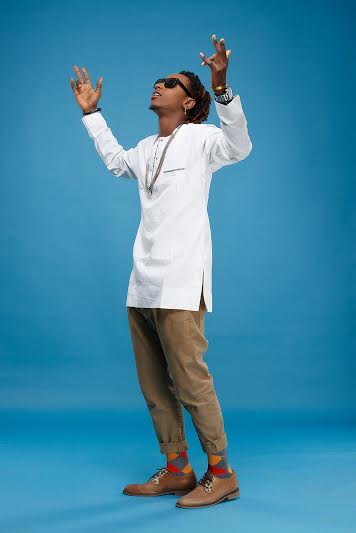 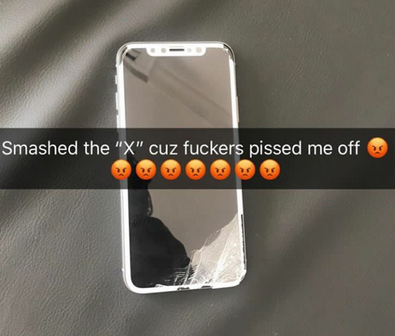 Without mincing words, rapper Yung6ix, was one of the most criticized entertainers in 2017.

The artiste was either being criticized for his fake lifestyle or for reaction to a musician or entertainer in the least expected way.

The rapper, has attracted heavy criticism following pictures of his iPhone X which he claimed he smashed because someone pissed him off.

Rather than celebrate his celebrity status, his work as an artiste he has continued living a fake lifestyle.

For the picture of his smashed iPhone X, Yung6ix has come under serious criticism, as critics tag him stupid and foolish for his action.

Don’t Get It Twisted: D’banj Has Two Igbo Titles Already