This comes after the suspension of its former head, Abba Kyari following his indictment in an international fraud case by the Federal Bureau of Investigation (FBI). 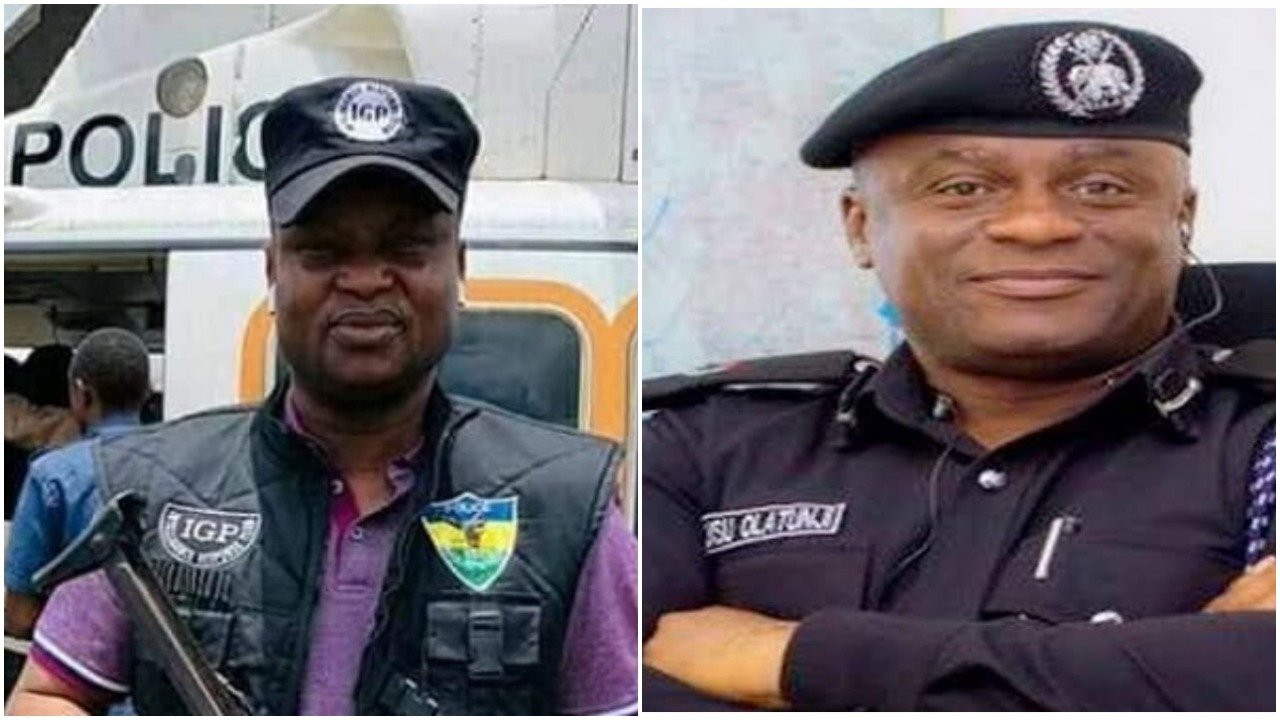 “The posting of the officer is on the heels of Management’s decision to fill the leadership gap within the IRT and refocus the Unit for better service delivery.

“The IGP has charged the new Head of the IRT to demonstrate his professional competence in his leadership of the Unit. He also assured citizens that the IRT will remain focused in the discharge of its duties in line with national statutes and international best practices.”

Prior to his recent appointment, Disu was a former Commander of the Rapid Response Squad (RRS) Lagos State, and Deputy Commissioner of Police, Department of Operations, Force Headquarters, Abuja.