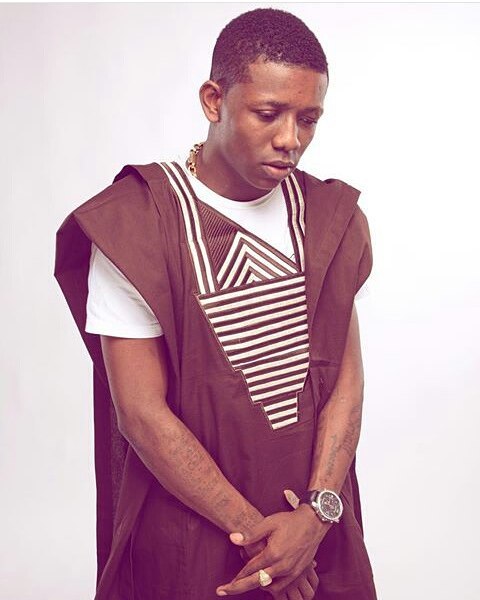 The singer, who was arrested for illegal possession of a fire arm was recently paraded by the police.

Report has it that the singer had threatened to use the weapon on a police officer who was on traffic duty while driving around Oshodi, Lagos state.

Commissioner of Police, Edgal Imohimi revealed the reason for the singer’s arrest on Monday, December 3, while parading him and three other persons.

Small Doctor a street grown musician is not popular for attrocities, as on several occasions he has been heard admonishing youths to stay away from trouble and violence.

How I Was Encouraged To Infuse Hiphop Into Fuji-Pasuma