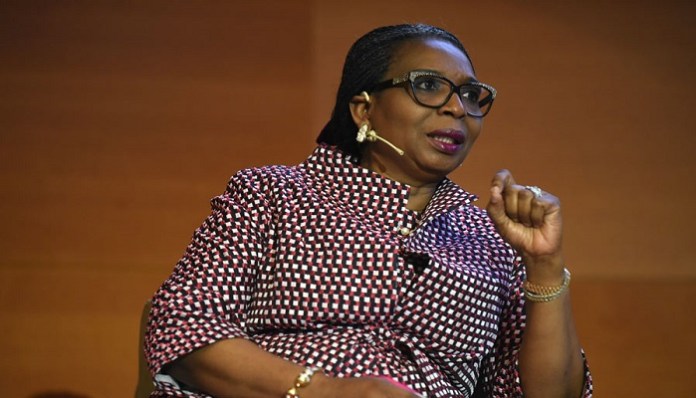 In a battle of the sexes, most successful female executive pitch their tent with their sex.

In a case when the woman has become a reference point in her industry, she becomes a god of sorts and begins to preach sexism.

This paves way for the female sex in their organisation and the opposite become as useless as a tissue paper.

This is a common picture among top female corporate executives. However, it is not a path, which Ibukun Awosika, Chairman First Bank Plc has chosen for herself, as the woman is no sexist.

Awosika proved she was an exception from the above analogy recently when she made her viewpoint on sexism known.

Ensuring that she enlightened her followers, Awosika preached the importance of both sexes for a better world. What a way to go.