Mavin Records boss, Don Jazzy, has insinuated that he will still make millions of Naira from deals with Tiwa Savage despite the fact that she has joined a new label . 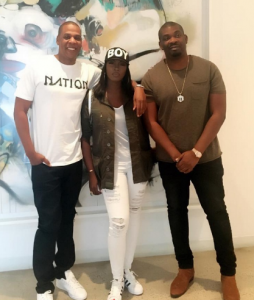 The beatmaker revealed this during an interview that was aired after Tiwa Savage joined new label, Universal Music Group.

Don Jazzy who is not a big fan of Nigerian artist signing international deals frowned at the reactions that trailed Tiwa Savage’s exit from his label, adding that they still had deals that would see them working together. 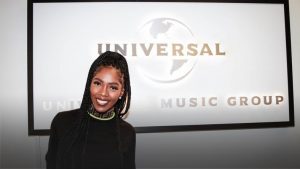 Reacting to the way fans have been speaking about Tiwa Savage’s exit from his label, Don Jazzy said:

“To everybody it just looks like she has gone to the land beyond beyond. I don’t understand. We’re still business partners, they’re still catalogs that we share, we’re still going to be receiving royalties for the rest of our lives… so we’re still working together,” he said.

Will Davido Get The 2Baba Treatment, Fans Ask