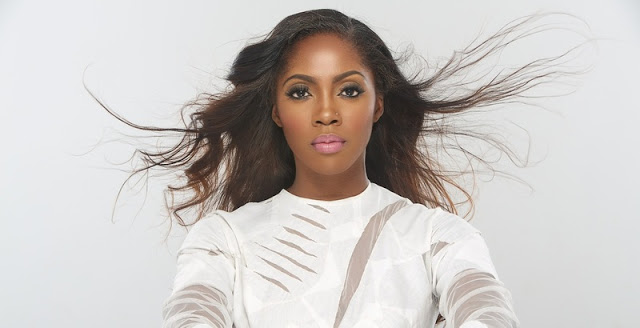 Don’t be surprised the next time you meet Tiwa Savage’s son Jamal at the backstage during a concert.
The Mavin Records songstress has revealed that she doesn’t always leave her son at home when she performs at shows.
Speaking during an interview, the songstress said “my son is such an amazing child who is used to different environment. He is not fussy, so it is easy for me to leave him with my mum in the hotel, while I go and perform. Sometimes, he comes backstage with me. He wears a headphone to protect him.”
Further, the singer revealed that Jamal is such a lovely kid and she tries to protect him from public as much as she can. It will be recalled that Jamal was with his mother when she embarked on her tour of America.