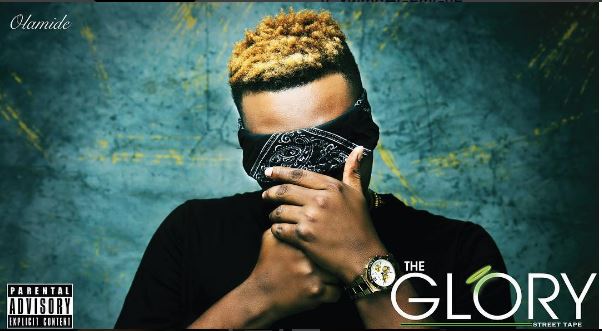 YBNL lead act, Olamide has revealed what his label has in stock as the first quarter of the year draws to an end.
During a chat, Olamide urged his fans to expect more hit songs from the other artiste on his label.
On his part, the ‘Pepper Dem Gang’ singer said he will be dropping more videos off his latest album titled ‘The Glory’.
Olamide’s recently released effort titled “The Glory” is doing well. Since its release, the rapper has dropped the video for some of the songs in the album including ‘Pepper Dem Gang’.