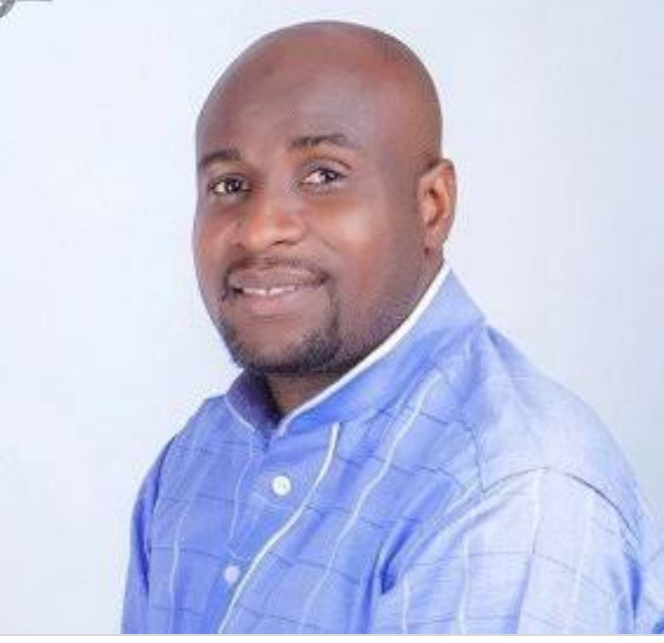 Tope Adebayo, one of the scions of veteran actor and filmmaker, Adebayo Salami, has revealed that he is the boss on his set even when his father is in the movie being made.

He stated this during an interview at the launch of StarTimes newly unveiled series “Ile Alayo” which held at Marriott Hotel, Ikeja, Lagos State on Wednesday, July 7. 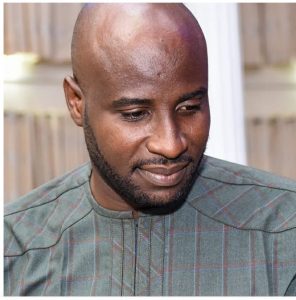 Speaking on how he has come thus far in the movie industry, he ascribed his successes to hard work, adding that his family’s legacy has not done much in getting him where he is at present.

His words: “I got the respect i have today because of hard work. When I am on set, i forget my background, even if Oga Bello is on set, i am the boss.

“I see him, he cant see himself, so i tell him what i want him to do. So, i got my respect from working hard on set by putting my feet down not as Adebayo Salami’s son.”

Related Topics:Adebayo SalamiI Am The Boss Even When Oga Bello Is On Set; Veteran Actor's Son; Tope Adebayo SaysOga BelloTope Adebayo
Up Next