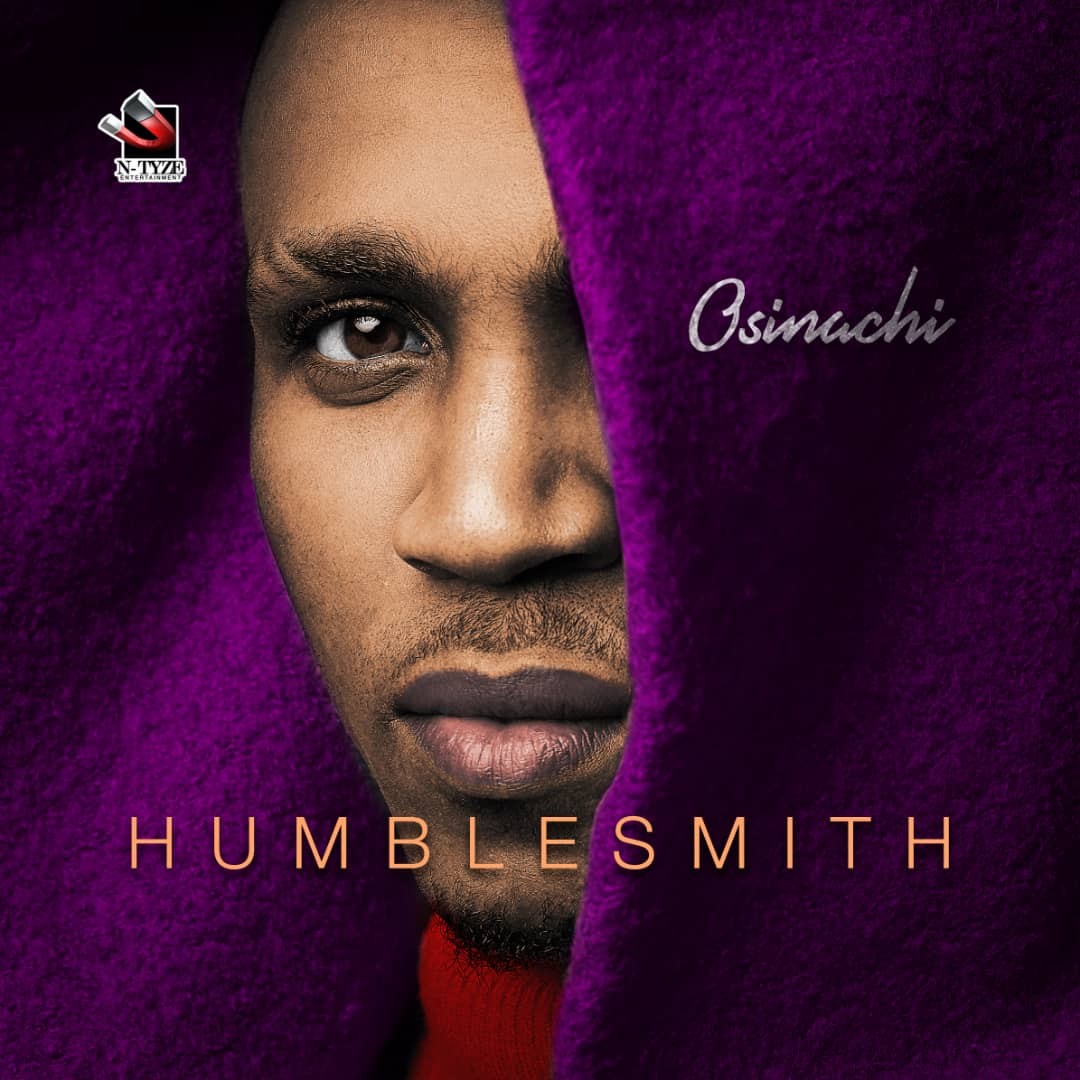 The Osinachi crooner, Humblesmith has concluded plans to stage one of the biggest music concerts to have ever held at the prestigious Eko Convention Centre on Sunday, August 12, 2018.
Joining Humblesmith on stage are top tier artistes, many of whom featured in his recently released album, Osinachi. Some of the names on the album include Tiwa Savage, Davido, Olamide, Rudeboy, Patoranking and many more. Other artistes not on the album are expected to perform at the concert as well.

Tickets to the show have been segmented into regular (5, 000), VIP (20, 000), Silver (1 Million), Gold (2 Million) and Platinum (3 Million).
This event has also received sponsorship from the Lagos state government, Tummy tummy, PGK and Federal Inland Revenue Services.
Speaking with Bob Kelly Ovie, Humblesmith’s record label owner on the forthcoming concert, “Humble has come a long way and it is only normal that he stages a concert that is befitting of his status and the amount of work he has put into the industry. I just want everyone to come out on August 12. I promise you that you will be so wowed”, he said.
Post Views: 229

War Of Words: Why Tunde Ednut Prayed For Harrysong