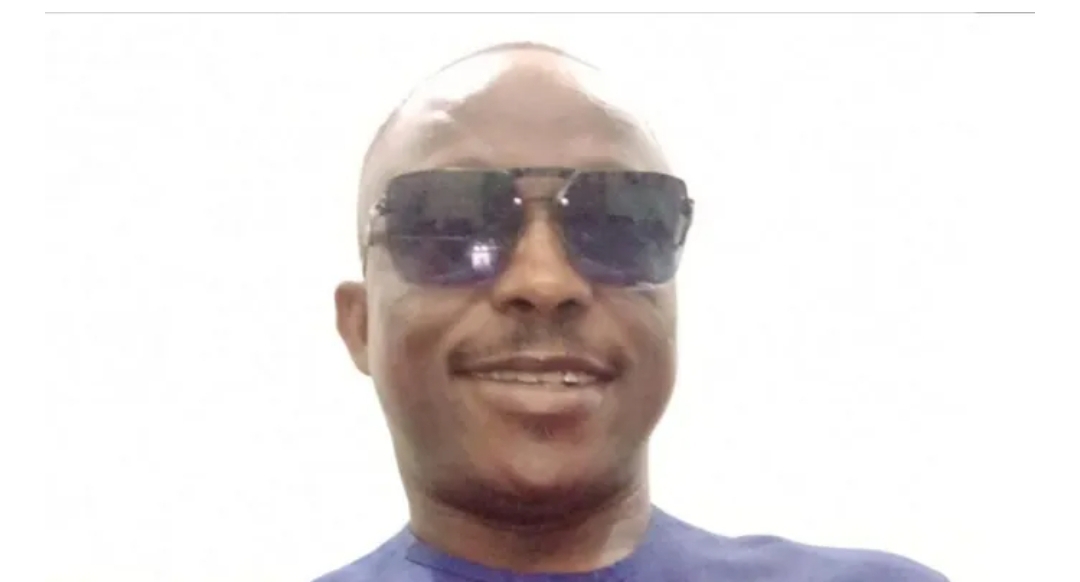 Supremacy battle in a Lagos Park has led to the death of Sulaimon Onaolapo, also known as Arikuyeria.

Until his death, Arikuyeriaa was a member of the National Union of Road Transport Workers (NURTW) in Lagos, and was the leader of the Mile 12 motor park.

He was killed in a cult clash that saw him macheted to death by assailants on Sunday, August 28.

Eyewitnesses at the scene revealed that there was an exchange of gunfire between the warring cult gangs before Arikuyeri was killed.

The police spokesperson in Lagos, Benjamin Hundeyin confirmed the tragic incident on Sunday, adding that normalcy has been restored by security operatives.

“One person died but normalcy has been restored. Police are on the ground,” Hundeyin said.